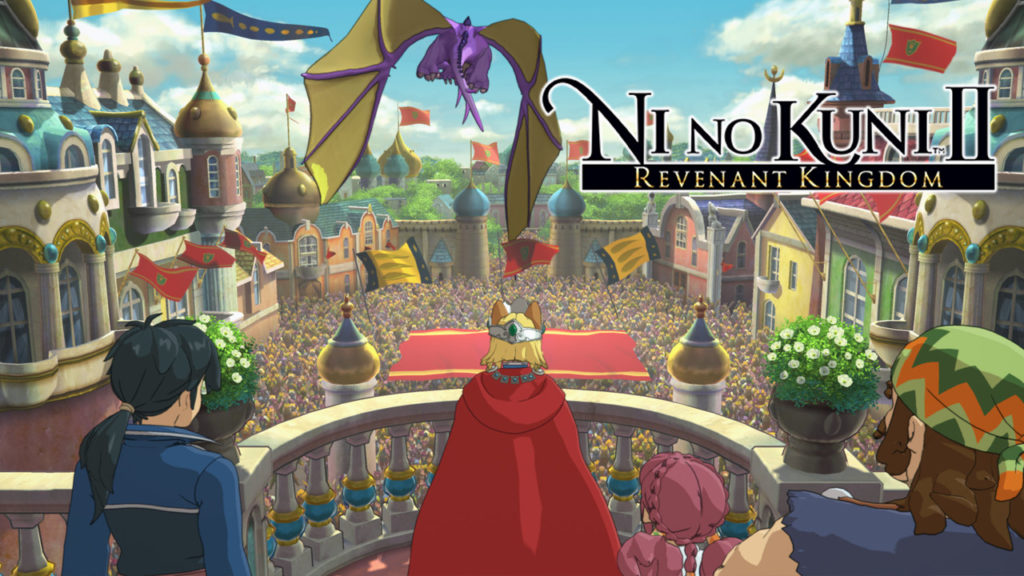 Bandai Namco released a new Ni No Kuni 2 Revenant Kingdom video. The video is just very short at around 30 seconds long. It shows the evolution of the player’s kingdom as they progress through the game.

Get to play as the boy king Evan, with his kingdom taken from him. He will instead have to build one for himself from scratch. As you will later see in the video, this is actually one of the few features that are included in Level 5’s newest game.

The other features included in the game are real-time combat, open world exploration, huge scale army-to-army battles, the “Higgledies” which are elemental support creatures allowing you to use different spells.

The game is set hundreds of years after the events of the first game. You will play as Evan Pettiwhisker Tildrum, a dethroned king from the Cat Tribe who is trying to take back his kingdom. He will be joined by two other characters in his journey – Roland, the otherworldly visitor, and Tami, the daughter of the air pirate’s leader.

Ni No Kuni 2 Revenant Kingdom is set to arrive on March 23 available to be played on PC and PlayStation 4. 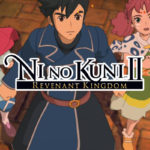 New Ni No Kuni 2 Revenant Kingdom videos were released two gameplay videos and one BTS. Giving us an idea what the game play is all about as well as the behind-the scenes.