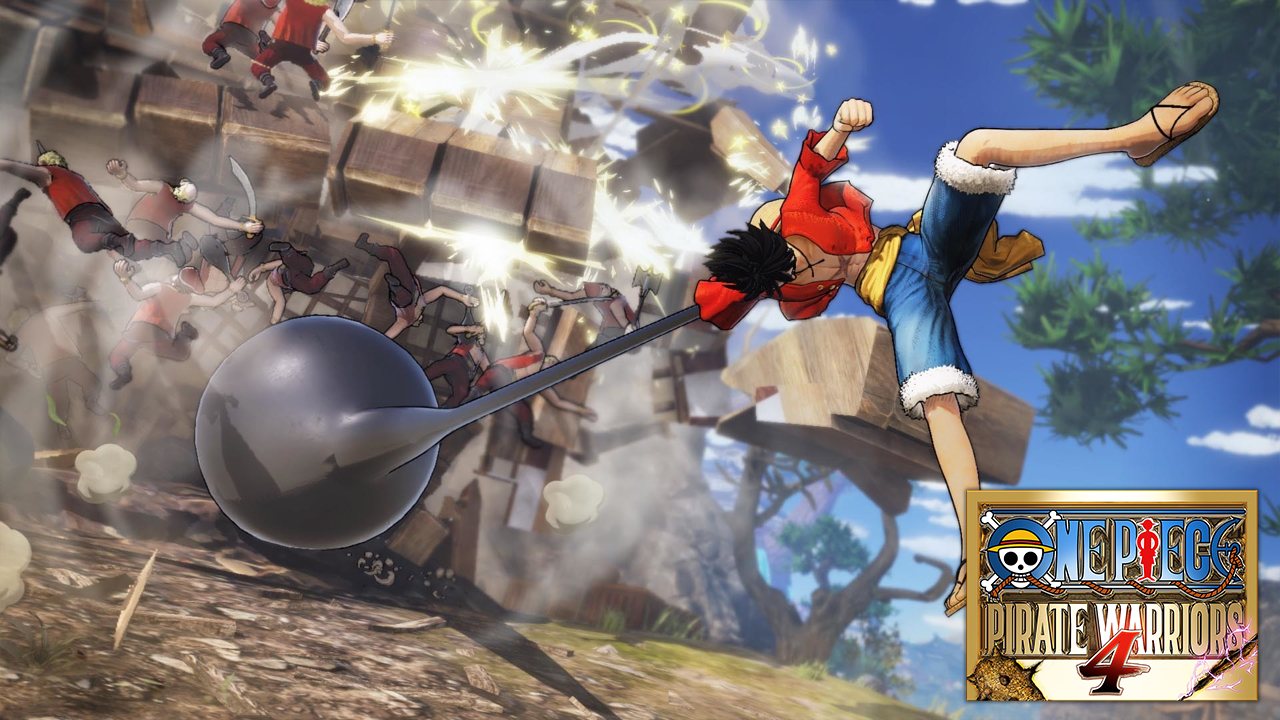 A new One Piece Pirate Warriors 4 trailer has been shared by Bandai Namco which introduced a new feature to the game. Players are now able to team-up with up to three friends and fight off so much enemies.

According to the trailer, there are different co-op modes available for the game. There is the Giant Boss Battle which offers bosses that are huge. Another one is the Total Bounty Battle that allows players to work together so that the bounties on them are raised. The third one is the Time Defense Battle where players must defend their bases. Lastly, the Turf War where there are four players in each team battling out in a battle for territory.

Get to watch the co-op trailer below:

Koei Techmo is the developer of the game. They are the creators of the Muso genre, so surely the popular franchise’s themed-content will be available for it. If you pre-order the game, you will get the Dynasty Warriors costumes as bonuses. Trafalgar Law gets Cao Pi costume, Boa Hancock gets the Wand Yuanji costume. The Germa 66 characters will be early unlocks.

One Piece Pirate Warriors 4 will be launching on March 27 available for PC, PlayStation 4, Xbox One, and the Nintendo Switch. The game will be available in Japan.