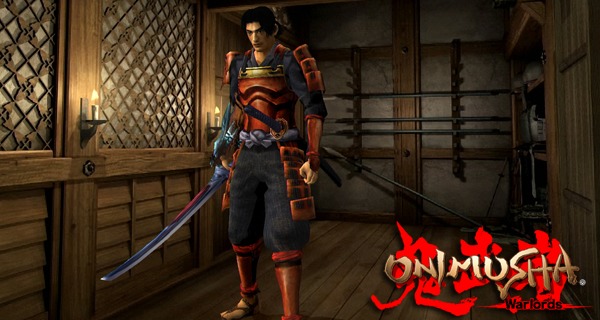 The new trailer features the game’s new title track called “Cleave ~Ittou Ryoudan~” which is performed by Rookiez is Punk’d, a Japanese band. If you are an anime fan, you would be familiar with their music as it is featured in the anime Durarara!!!.

You will actually notice that the visuals of Onimusha Warlords had not been done from the ground up but instead, it had been retextured. This is quite okay though as compared to a PlayStation 2 version being plugged into an HD television.

Get to watch the quick video trailer below:

Are you excited for the Onimusha Warlords HD remaster? What are your thoughts about the game being retextured only instead of being made from the ground up? Share it with us in the comments below.