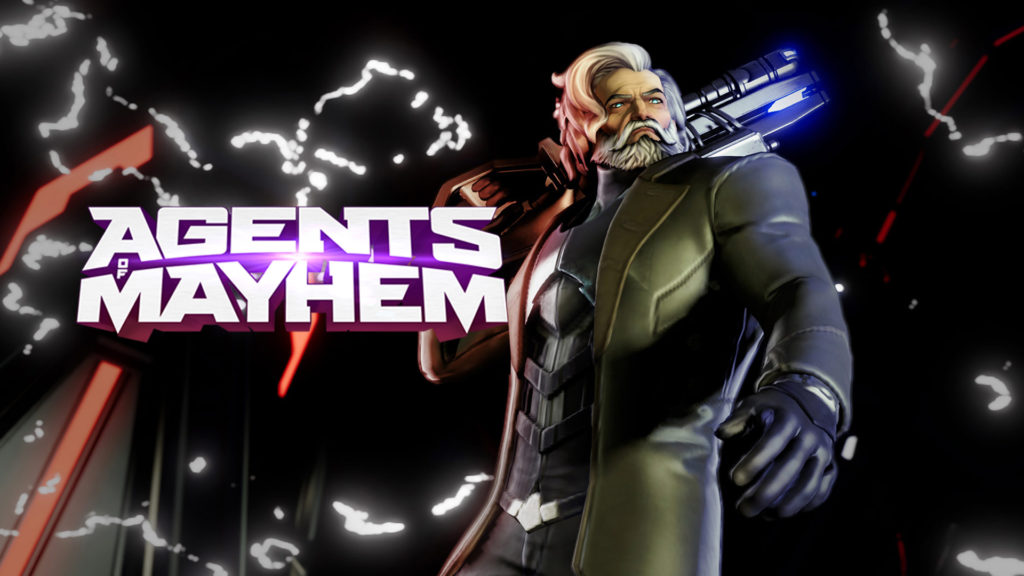 The Agents of Mayhem release date has been announced! Coming from the creators of the Saints Row franchise is a new third-person open world action-adventure game! Launch dates for the game are August 15, 2017, for North America and August 18, 2017, for Europe. Platforms available for the game are PC via Steam, PlayStation 4 and Xbox One.

Set in the Saints Row Universe, Agents of Mayhem is located in a futuristic version of Seoul. The main objective is to put a stop to LEGION (League of Evil Gentlemen Intent on Obliterating Nations) from obliterating the nations of the world. There will be a roster of 12 characters where you can choose three Super Agents. The game is played in the third person. The three Super Agents that you are choosing will be the ones that you will be using to explore and complete missions with. Every Super Agent has unique features like a distinct look, personality, skills, and weapons.

Complete each and every mission available in the game and get to unlock more missions as well as more agents. Progression in the game would mean that your agents would earn experience points, new gadgets, cash, skills and mods that can help them to be effective in combat.

Watch the Agents of Mayhem gameplay that came from the E3 2017 conference: