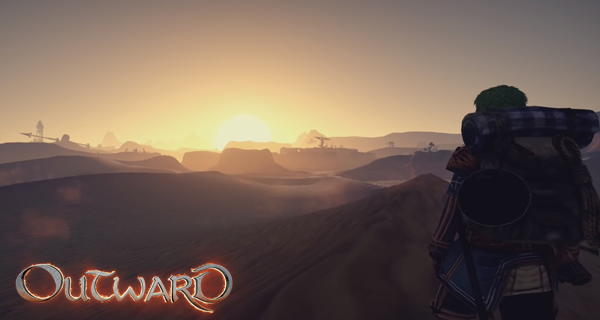 Nine Dots Studios and Deep Silver in Partnership with Maximum Games announced their upcoming open-world role-playing game called Outward. Here, you will get to play as an adventurer, a traveler, and an explorer in the breath-taking world of Aurai.

You will get to play as a regular person living an adventurer’s life. Eat, sleep, hunt, rest, heal and fight. You will have to live with the consequences of your actions as the game has a constantly saving world as you progress.

Travel the world alone or with a friend via online co-op or split screen. This could either double the fun or double the trouble depending on who you play with.

Also, as a regular person, you still would have magic residing in you. Practice does make perfect, observe the rules and rituals and become accomplished practitioners.

If you haven’t seen it yet, set your sights on the scenic announcement trailer of Outward below:

Outward is set to launch early next year for PC, PlayStation 4 and Xbox One.