New Overwatch Character Ana Is A Force To Be Reckoned With 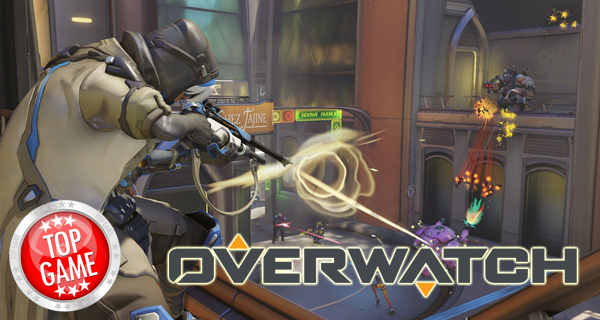 Age is just a number for this new Overwatch character. A sniper with multipurpose abilities.

Ana Amari the new Overwatch character is finally here. She is a former Overwatch founding member. She is also 60 years old, and with that great age comes great skill. A one-eyed sniper who is sharp as a tack. Her story starts with the Overwatch team during the Omic Crisis. A mission that they have completed successfully. Ana was second in command to Strike Commander Morrison and is considered the best sniper in the world. During a hostage rescue mission that left Ana blind in one eye, she disappeared and was believed to be dead.

Ana actually did survive that ordeal, however she decided to keep it down low to avoid being involved in the conflicts of the world. But, a force is on the rise to destabilize the city, threatening the people she loves. This leaves her no choice but to come out of her hiding and protect them.

Introducing Ana—a battle-scarred agent who fights to protect those she loves.

Ana’s abilities make her stand out from the rest. She plays a support role and she can affect anyone in her range from enemies to allies. 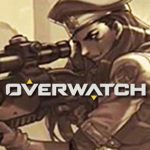 Sombra Maybe The Overwatch New Hero Rumors have it that the new Overwatch hero is Sombra.