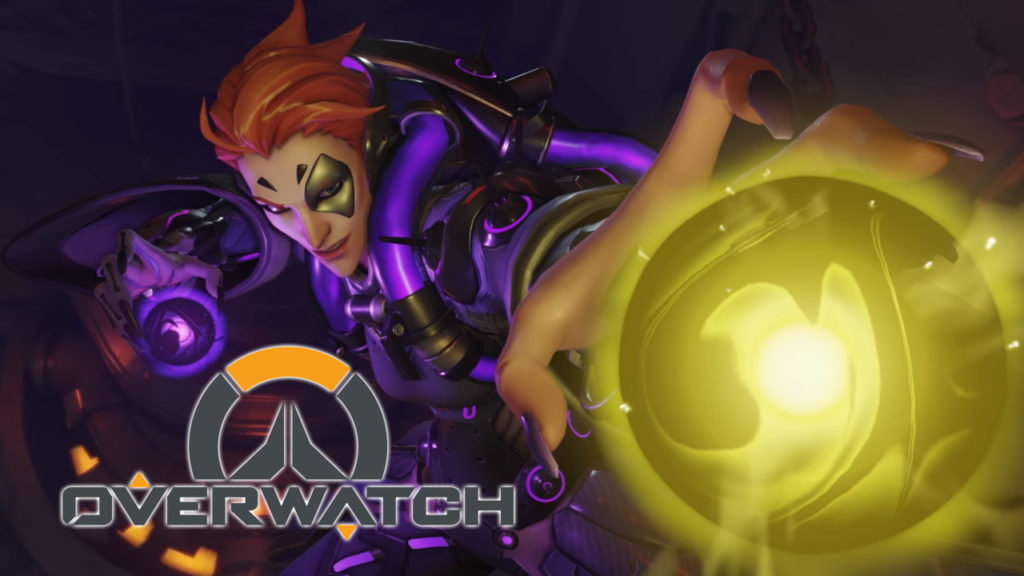 Blizzcon was able to reveal a new Overwatch Support healer as well as some exciting news about the game’s IP’s.

The name of the new support hero is Moira O’ Deorain or simply known as Moira. She mainly focuses on healing and actually has very high mobility. She works for a terrorist organization named Talon and is a geneticist. Moira is also linked to the Overwatch spec ops group called Blackwatch.

Know more about her in her trailer below.

Moira’s skills mainly consist of a combo of healing or damage or you can also choose between the two. One specific skill of hers called Fade is actually a mobility or escape skill. Jeff Kaplan, the game’s Director said that players can expect Moira to give out “a tremendous amount of damage and healing”. Her skillset makes her a technical character and does encourage teamwork.

Her most devastating skill is called Coalescence, this is a charged long-range beam that both heals and damages. If you are an enemy, getting hit with this beam deals damage, if you are an ally, you will be healed. Just imagine how this skill can turn a losing match into a victory.

After a long time, Moira is the latest character to be added to the game’s roster. She is the fifth one, after the original line up following Doomfist.