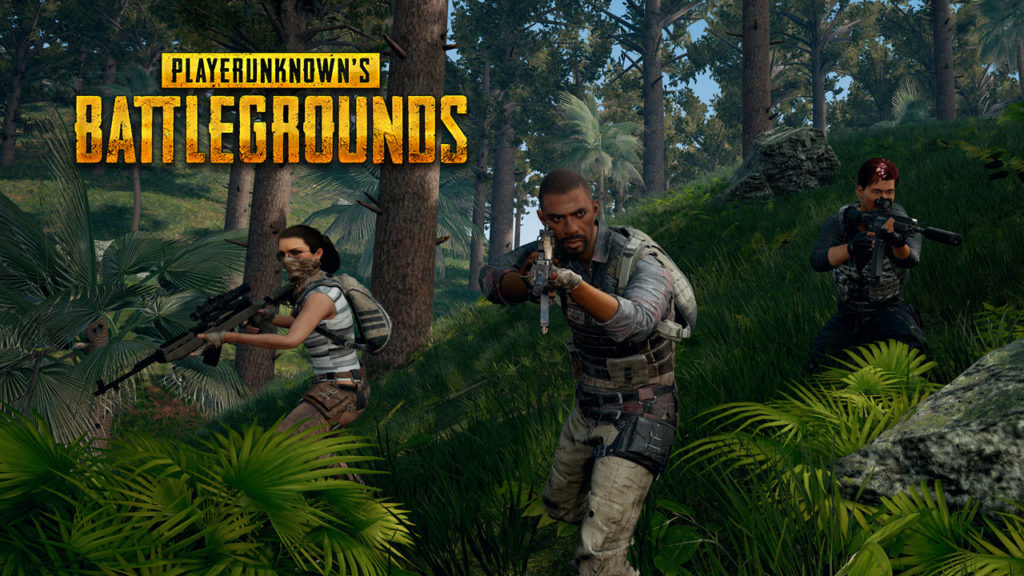 PUBG Corp. is hard at work with the new PlayerUnknown’s Battlegrounds Savage map. This map was able to receive a patch after just one day of testing. The Savage map is the latest one for the game and is the smallest map available for it as well. Since it is a small map, the fixes and tweaks could have been easily spotted.

The new patch would include squad support and the solo queue is still available. With the new patch, the devs noted that solo players might have an increased wait time. For right now Duos are still not supported though.

The Day 1 feedback had been worked on as well. PUBG Corp. made sure that the feedback on the very first day had been worked on immediately. Because of this, the map is actually learning more and more into a more fast-paced and action focused gameplay. To start it all off, the first blue zone will appear while players are still on the plane which will give a sense of urgency and will actually give limited space for players at the beginning. The blue zone will also move faster right from the start.

The frequency and number of explosions per zone have been lowered however the devs did not address the complaints of the red zone as of yet.

Get to see the complete patch notes here.

The closed testing for Codename: Savage will be available up until April 5. No announcements as of yet on when the map will make it to the official PUBG servers.