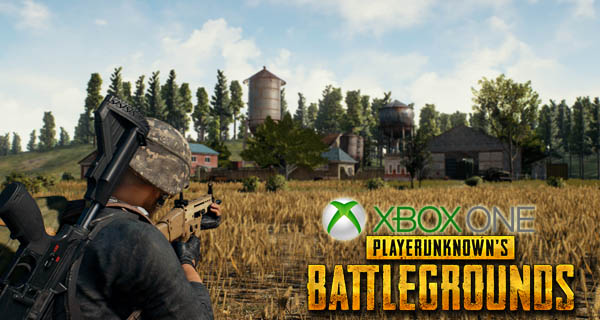 The PlayerUnknown’s Battlegrounds Xbox One has received a new patch. The patch is all about the fixes that came from the feedback that the player gave. “The team has been working diligently to elevate the overall player experience, as well as listen and react to our community feedback”, as posted in the PUBG forum.

Some of the fixes and optimizations included in the patch are slightly increased FPS, changes to the lighting issues, an option to turn on and off the game’s music, weapon’s damage to vehicles has increased and more.

PUBG Xbox One was released as part of the Game Preview program for Xbox One. This is similar to the Early Access of Steam, so the game is not yet perfect and we could expect more patches to come. Get to know the complete patch notes for this patch below: 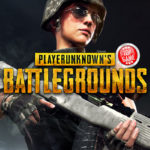