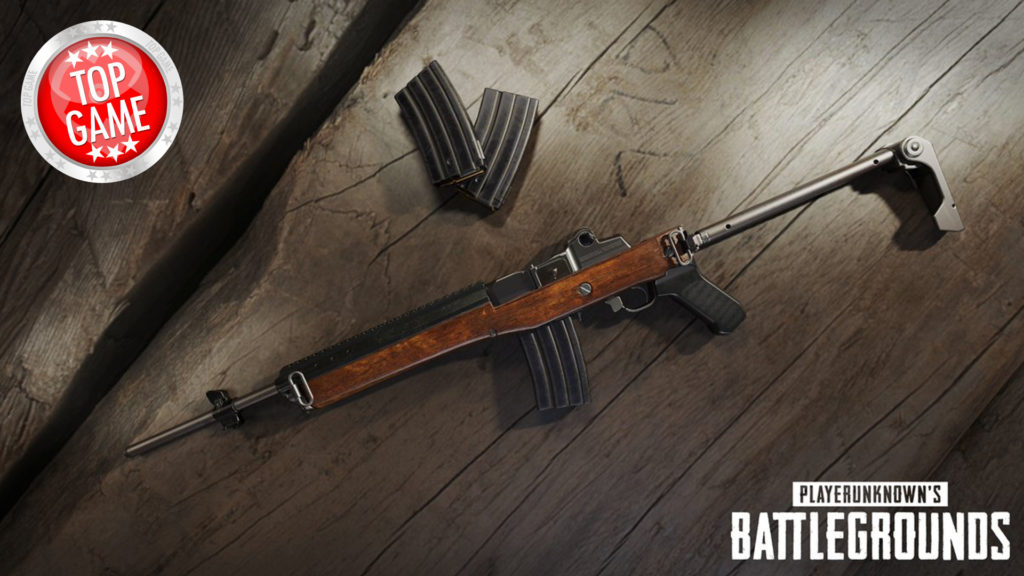 Bluehole announces that a new PlayerUnknowns Battlegrounds weapon is coming with the new patch next week. The weapons is a Mini-14 as announced on the game’s official Twitter account. After the patch release, players will be able to see this weapon in the game.

It was said that the Mini 14 is not crate-exclusive and players will be able to find this weapon across the map.

After next week’s update, Mini-14 will be available all over the island of Erangel. #ThisIsBattleRoyale pic.twitter.com/ujjcyxYiLo — PLAY BATTLEGROUNDS (@PUBATTLEGROUNDS) September 8, 2017

Not only will the patch come with a new weapon, it will also include a foggy weather effect. An image teaser was posted on Twitter and it looks great! This was added to celebrate the game because it has reached 1 million concurrent players on Steam.

To celebrate 1M+ CCU, here’s a sneak peak at the new Foggy Weather Effect coming to @PUBATTLEGROUNDS in our next update… pic.twitter.com/8Oox5O7EKc

The patch notes are not available as of yet. Also included in the update is a new vaulting system. We should watch out for that as well. 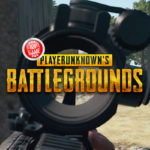