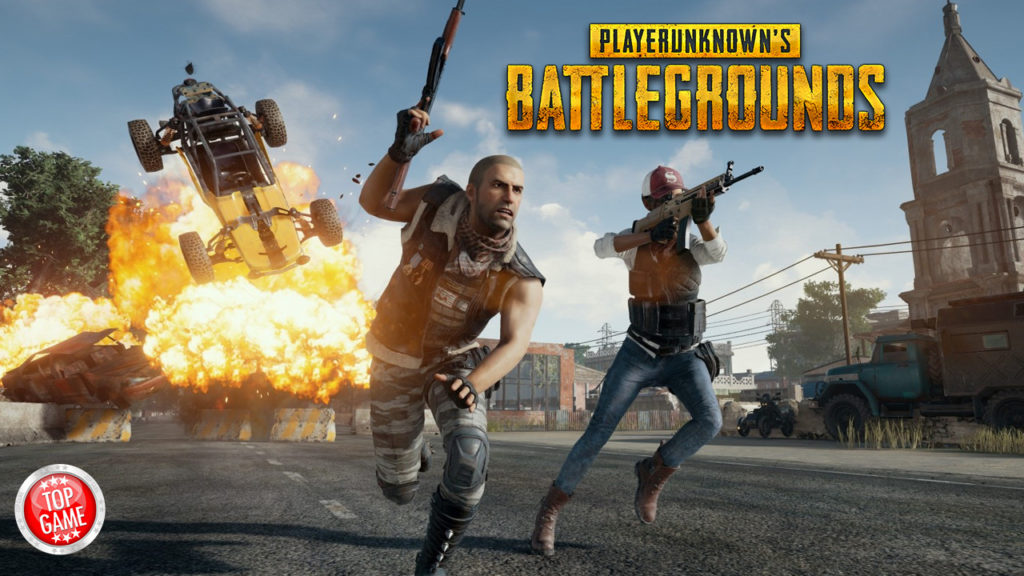 The announcement first came out at the Xbox booth at Paris Games Week. It revealed that the game will have the console launch exclusive for Xbox One on December 12. This was announced by Kim, Brendan Greene (PlayerUnknown) and Aaron Greenberg, the Xbox Games Marketing’s General Manager.

An exclusive to Xbox One limited-edition cosmetic pack will be available as well. There are three, which are the PUBG Warrior Pack, the PUBG Accessory Pack, and the PUBG Tracksuit Pack. During the Game Preview period, these would be the items that are available for purchase. 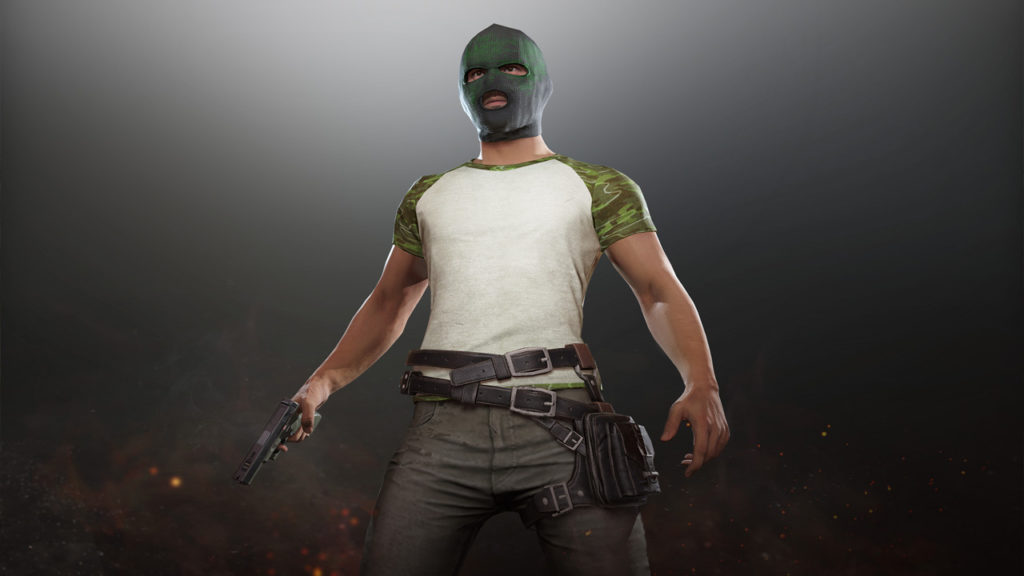 Also, the 1.0 release for PC will still be on track releasing in December but with no specific date yet. This will come with the climbing and vaulting features as well as a new desert map. 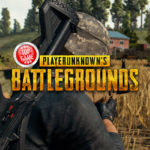 An increase in the blue zone DOT was revealed in the new game update roll out for PlayerUnknown’s Battlegrounds. Get to know more all about it in the article