Game Freak and Nintendo launched a new trailer for Pokemon Legends Arceus back in December and it featured the two rival groups in the game which are the Diamond and Pearl Clans.

Get to meet the two clans of Pokemon Legends: Arceus, The Diamond and Pearl clans. 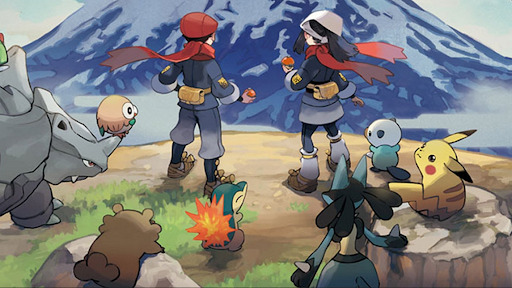 Adaman with his partner Pokemon Leafeon leads the Diamond Clan. They are both brave and would leap into battle without a second thought. 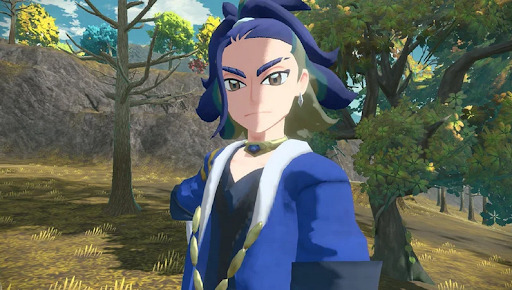 Irida and Galceon lead the Pearl Clan and looks over the Hisui region. 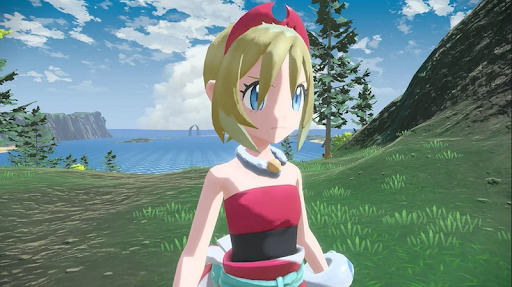 The two clans worship the same deity called Sinnoh, however, their ideals are different which leads to conflict.

Pokemon Legends: Arceus is set to launch on January 28, 2022. The game will be available for the Nintendo Switch.

Buy your Pokemon Legends Arceus with us here at Cheapdigitaldownload.com and get the best deal with our price comparison service and trusted stores.