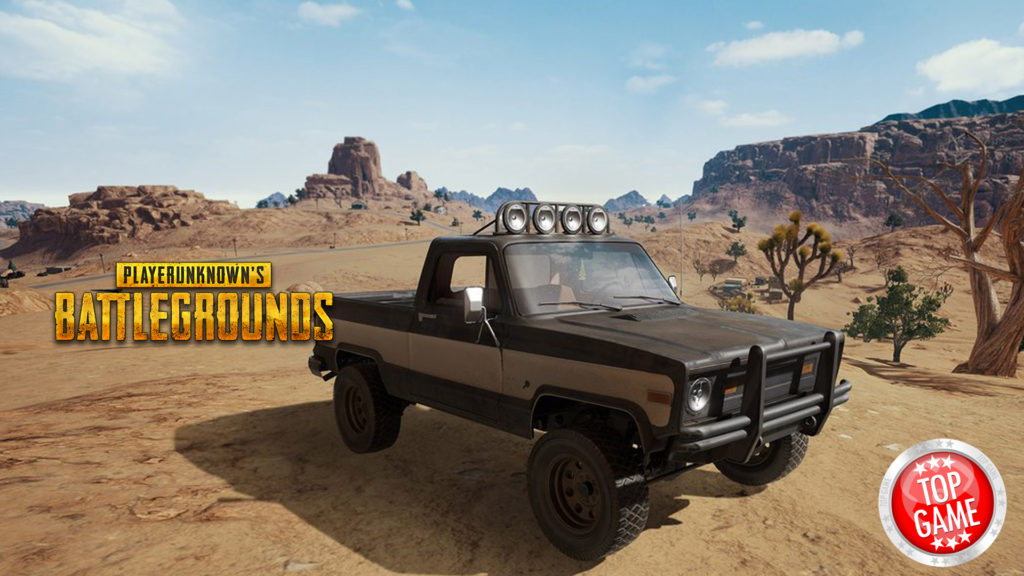 A name has been given to the new PUBG desert map as announced in a blog post on Steam. The new desert map is called Miramar as announced by Bluehole. Expect a new battle royal experience due to the new map’s dense urban areas and a unique terrain.

The post also included some details about the map’s key landmarks.

Los Leones – This is the largest city in the region consisting of a City Center, abandoned commercial buildings and many construction sites.

El Pozo – This city contains industrial districts and it is well known for its entertainment. Players can hunt for other players in the abandoned textile factories or go into the Death Bowl to put their motorcycle skills to the test.

Valle Del Mar – An oceanside town that is beautifully colorful, it is separated by the Del Toro Bridge to a western and eastern part. You will find a beautiful church to the East and a quaint school to the west. You will be able to dominate your enemies if you can take control of the town’s bridge.

La Cobreria – This is the transport and shipping capital of Miramar. The Rail Yard is this location’s most prominent feature. There are some schools and campuses that players can loot from.

San Martin – A once quiet town south of Hacienda Del Patron, it has been transformed into a warzone having barriers and checkpoints everywhere. Players must be careful in charging into town because it has overlooks on both sides.

Pecado – Previously had the largest casino in the region and was once a tourist destination. High-value loot can be found in this area as well as deadly sightlines.

Chumacera – Players will find abandoned textile factories that overlook the main road that is lined with commercial and residential buildings. This is considered the husk of Miramar’s textile industry.

You can check out the screenshots of the landmarks below: 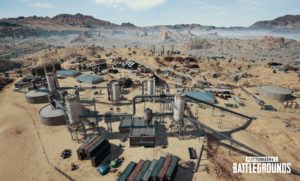 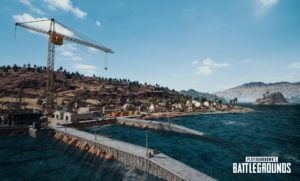 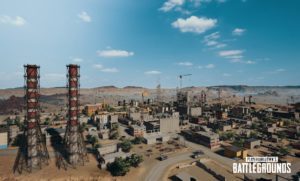 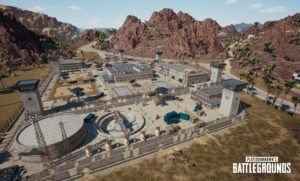 The new PUBG desert map will also come with an exclusive Miramar vehicle. It is a pickup truck and Bluehole made this known through a tweet from their official handle.

As previously announced, PlayerUnknown’s Battlegrounds will be coming out of Early Access this December. This is absolutely great news along with the new map and vehicle! Are you excited about the Miramar Map? Do tell us in the comments below. 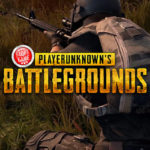 PUBG Frame Rate Will Be The Same For Xbox One Consoles

The PlayerUnknown’s Battlegrounds Xbox One release is only 2 weeks away.Fans are curious about how the game will playon the console of Microsoft.