New Race Formats Are Included In the F1 2017 Championships Mode 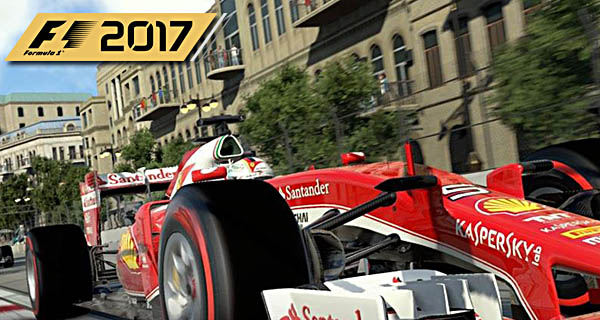 Motorsport.tv interviewed Codemasters recently about the F1 2017 Championships Mode. Lee, Mather, the creative director of Codemasters was the one interviewed.

A major overhaul of the game has been done by adding new gameplay elements, most especially in the Career Mode. “ Last year we saw how people really gelled with the Career Mode you know and we wanted to continue to build that out because we know that that’s where a lot of the gamer’s spend a lot of their time, so we wanted to bring you new content.”

Some of the content introduced are the historic race cars added as an invitational event in the expanded career mode.

“At the moment we’re concentrated at doing some alternate circuit layouts, you know that gives us then a different style of gameplay, you know we do shorter races or sprint races and also we’ve changed some of the formats as well as the Championships mode,” said Mather. “So the players can do double header races or race with a qualifying for the first event by the result of the first race.”

Also, the F1 2017 now offers a wide region skills tree system which is now different from the previous R&D system which was linear.

You can watch the complete interview below: 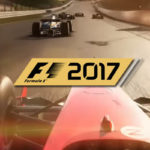 F1 2017 improvements for the game’s console release has been laid out. It includes HDR as well as 4K quality video.