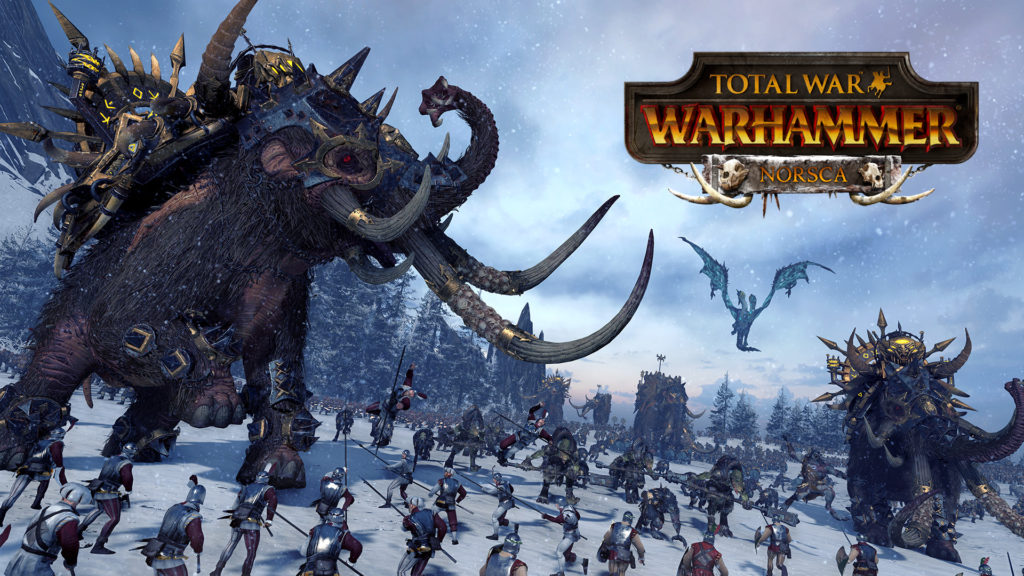 Players will eventually get to access the Norsca Race in Total War Warhammer 2 in the future. According to the Total War blog, this will be made possible making a combined campaign map for both games.

The Norsca Race Pack includes a “massive new roster” with “unique monstrous units”, two new tribes namely the Norsca and Wintertooth, and two new Legendary Lords which are Wulfrik the Wanderer and Throgg.

Want to know what the Norsca Race is all about? Watch the trailer below: