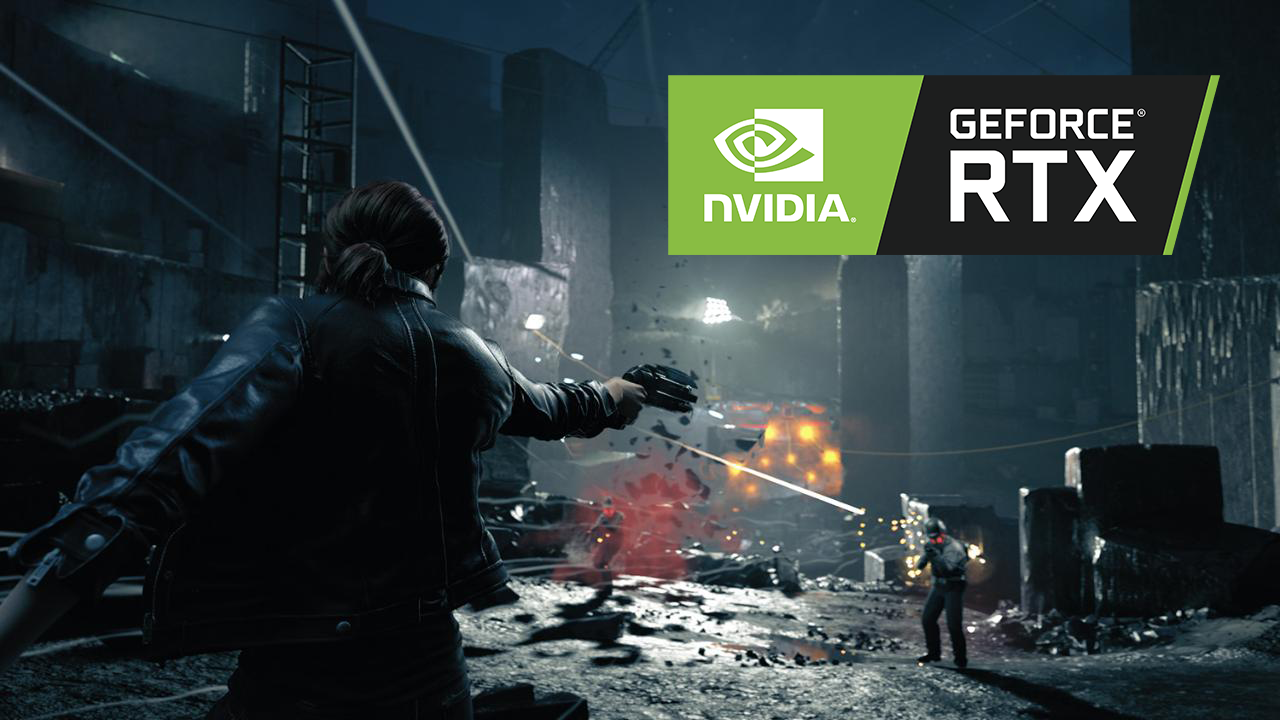 Nvidia was able to share a set of trailers that is showing off the upcoming games that has the new ray tracing support.

We have for you the RTX Ray Tracing trailers available below:

Another thing that Nvidia was able to announce is that Nvidia’s Ray Tracing support is also coming to Minecraft Windows 10 Edition. Before this announcement, some modders were actually trying to add path tracing to the game which is somewhat similar to ray tracing but the heavy hardware requirements made that hard for them. Now, Mojang and Nvidia will be working together in order for Minecraft to officially have ray tracing.

Games that have ray tracing are actually still on the expensive side. It is still is however very impressive as the visuals for a lot of the games look much more realistic and improved. We can see this on the shadows as well as reflections in the game. If your PC has RTX on it, make sure to get these games to have the best experience.