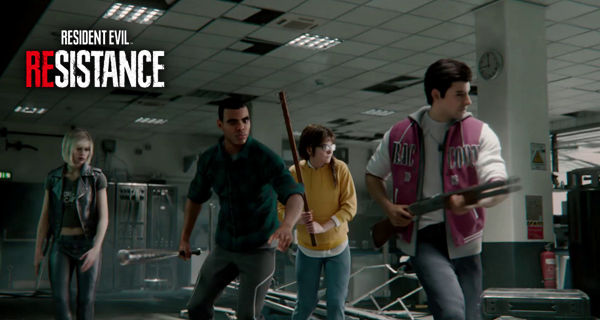 The Survivors must escape whatever the Mastermind throws at them. The key to survival is communication, quick decision making and also a bit of luck.

Arriving in the game is a new Resident Evil Resistance Mastermind named Nicholai Ginovaet. He brings new ways of torturing the Survivors.

Also in other Resident Evil Resistance news, Jill Valentine will be a part of the game and is added as one of the Survivors. She joined the roster this April 17th. 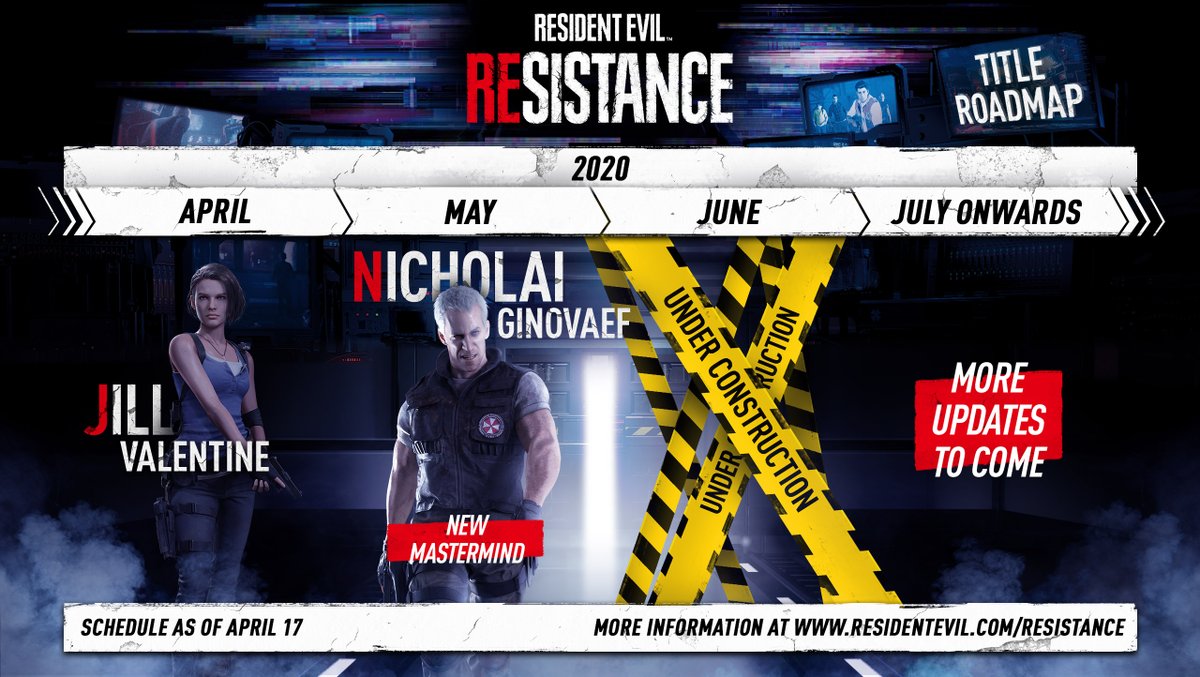 Capcom announced via Twitter saying, “Jill Valentine has joined the survivor ranks in Resistance! With her trusty Samurai Edge and dodge, she’ll surely put a dent in any Mastermind’s work. Unfortunately for Jill, Nicholai Ginovaef will take a seat in the Mastermind throne in a future title update.”

Another thing that Capcom announced are some of the updates that are coming to the game, one of which will tweak the daily missions and more can be expected once the fan feedback becomes live.

Jill will be added to the large cast of Survivors which are Samuel Jordan, January Van Sant, Valerie Harmon, Tyrone Henry, Becca Woolett and Martin Sandwich. And Nicholai Ginovaet will be joining Daniel Fabron, Annette Birkin, Alex Wesker and Ozwell E. Spencer in the roster of Masterminds.

Resident Evil Resistance is now available as part of Resident Evil 3. Jill Valentine entered the game on April 17, 2020, as part of the Survivors and Nicholai Ginovaet the new Mastermind will be arriving in May of this year.