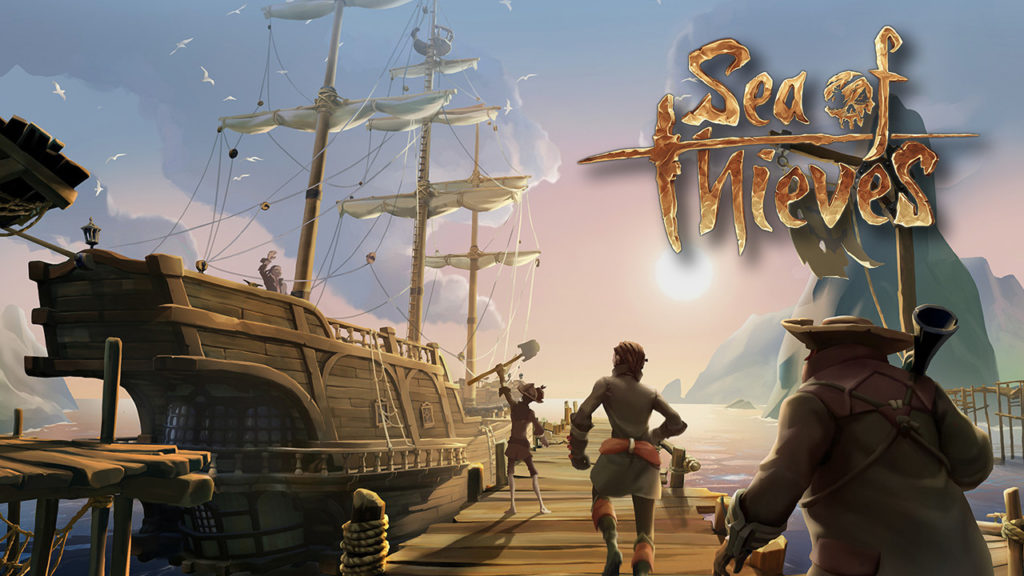 A new Sea Of Thieves update is heading our way! After just three weeks from release, the Sea of Thieves update called Hungering Deep will be launched and there are tons more to expect.

Rare launched a new inn-side story which is Rare’s video dev journal for the game. With this dev journal, Rare shares their future plans for Sea of Thieves with us.

The video reveals that Rare plans to have regular content updates as well as weekly events right after the release of the first content update. Content update would add new features, items, mechanics, goals, and rewards. Weekly events will bring forth new mechanics or goals that players can achieve.

The first content update is called The Hungering Deep and it will arrive this May. Here we will see players working together to discover an AI threat and defeat it. Some new mechanics are also introduced for this quest. Finish the quest and you will get event exclusive rewards.

We can expect two other updates by fall and winter. No exact news are available for these because it will evolve with player feedback from the previous updates. The planned pets and ship captaincy had been put on hold for now because of the other features, however, we should be seeing this in the future.

All of the planned updates will be made available for free for all players.