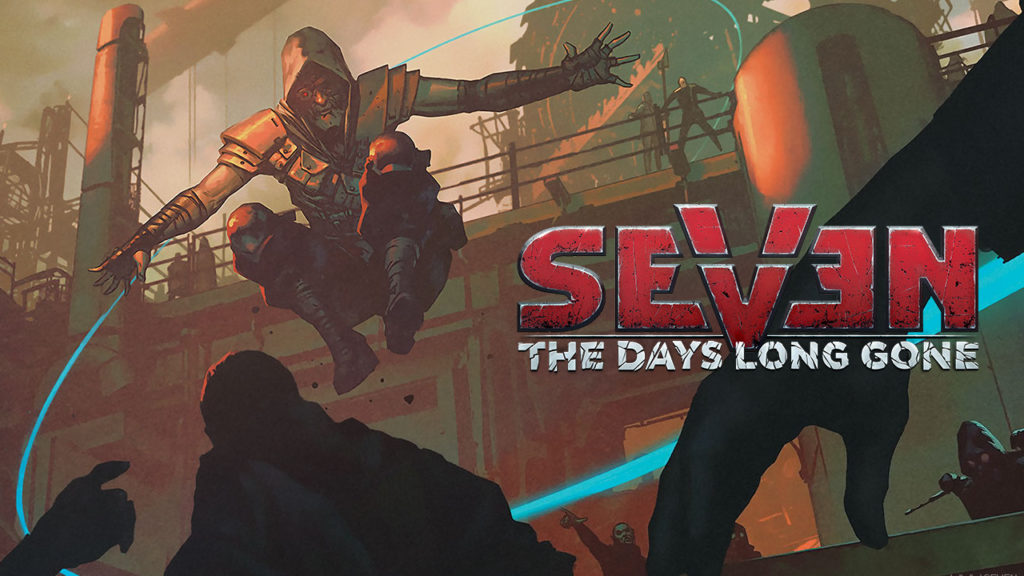 Fool’s Theory is celebrating the release of their newest game with a Seven The Days Long Gone cinematic trailer. The newest trailer aims to give viewers an idea of the game’s world and story.

If you are not quite familiar with the game, it is actually a 3D isometric, open world, stealth RPG. The game is quite unique blending all the different gaming elements together for a different experience! To give you an idea, it’s like Hitman disguises, stealth and parkour of Assassin’s Creed and the combat and game view of Diablo.

You will play as the Master Thief Teriel in the prison island of Peh. He has to escape from this prison island, and he must use every skill he has to do so. He will also have the help of the daemon who was able to possess him in order to escape. To know more about Teriel’s world watch the video trailer below:

The game’s world is also a mix of post-apocalyptic, sci-fi and fantasy. It is the perfect world for the grenade tossing, blade-wielding, magic using master thief. The world is shown in an isometric perspective that gives players an ARPG feel. Your character will also have amazing traversal skills like parkour climbing moves.

This master thief will also have a variety of combat moves to help him on his journey. He can insta-kill his enemies from above or even behind. For those enemies that are knocked down, Teriel has the ability to execute them. You can see all those in the gameplay demo available below. This was shown during the Gamescom 2017.