A new Skull and Bones gameplay devstream has been revealed by Ubisoft.

A new gameplay devstream has been revealed by Ubisoft. 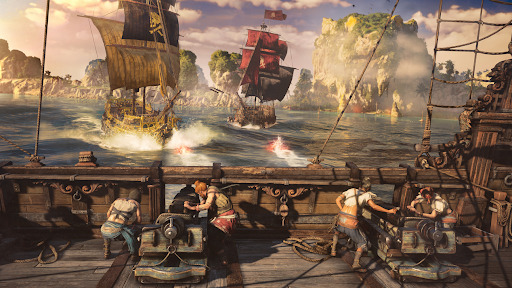 The recently revealed gameplay devstream came about after another delay for the game has been announced. This new delay makes it a total of six delays for the game since 2017.

The devstream gives us a peak at how far along the game is. Get to watch the devstream video above.

PRE-ORDER SKULL AND BONES ON CHEAPDIGITALDOWNLOAD

Get the best deal for your Skull and Bones CD key on Cheapdigitaldownload.com through our price comparison service and trusted stores.

You can also get the best video game deals instantly with the Allkeyshop browser extension. Make sure you download and install yours now.