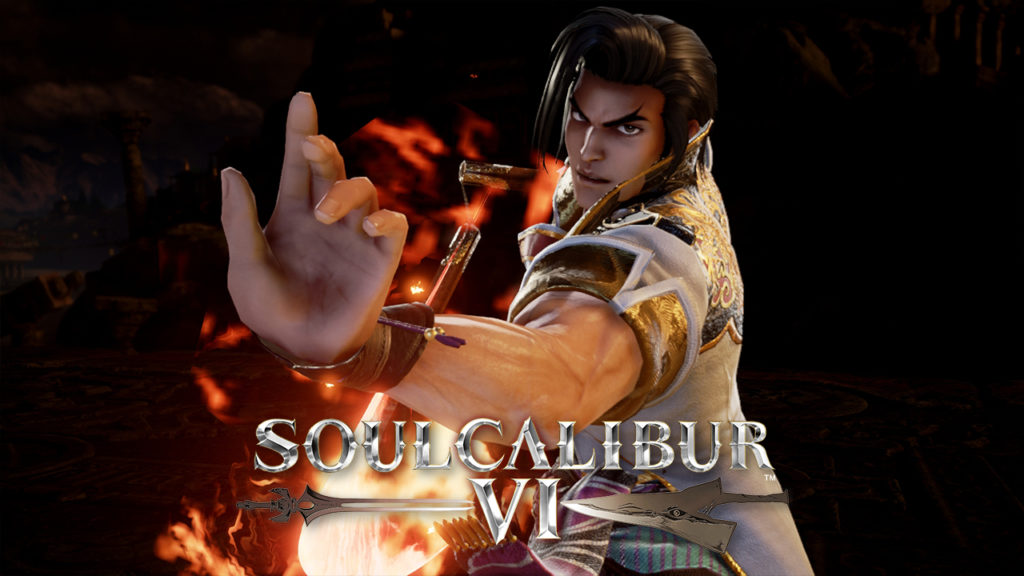 Bandai Namco was able to introduce the new Soul Calibur 6 character. They have been revealing just one character at a time, stretching the character reveals. The newest reveal is that of Maxi who is making a comeback to the sixth installment.

You may have first seen Maxi in the very first Soul Calibur game and has been one of the game’s staples. He wields a nunchuk called Fatibal and is a master of the Shissen Kaihadi fighting style. Get to watch him in action in the trailer below:

As usual, Maxi moves with flare. Maxi is the best option for first-time players because this pirate brawler can easily overwhelm his opponents due to his quick attacks and hard-hitting nunchuck strikes without any complicated moves. Maxi’s previous story was about seeking revenge against Astaroth, the one who destroyed his ship and crew. A possible new storyline is available for him in this newest installment.

Soul Calibur 6 has announced an opening roster of 16 characters. The others are Sophitia, Mitsurugi, Ivy, Zasalamel, Siegfried, Taki, Kilik, Nightmare, Xianghua, Yoshimitsu, new character Groh, and guest character Geralt of Rivia. This means that there are 3 more available to be confirmed.

Soul Calibur 6 will launch for PC, PlayStation 4 and Xbox One and will launch by the end of the year.

A Witcher character will be coming to Soul Calibur 6 and it is the famous Geralt!