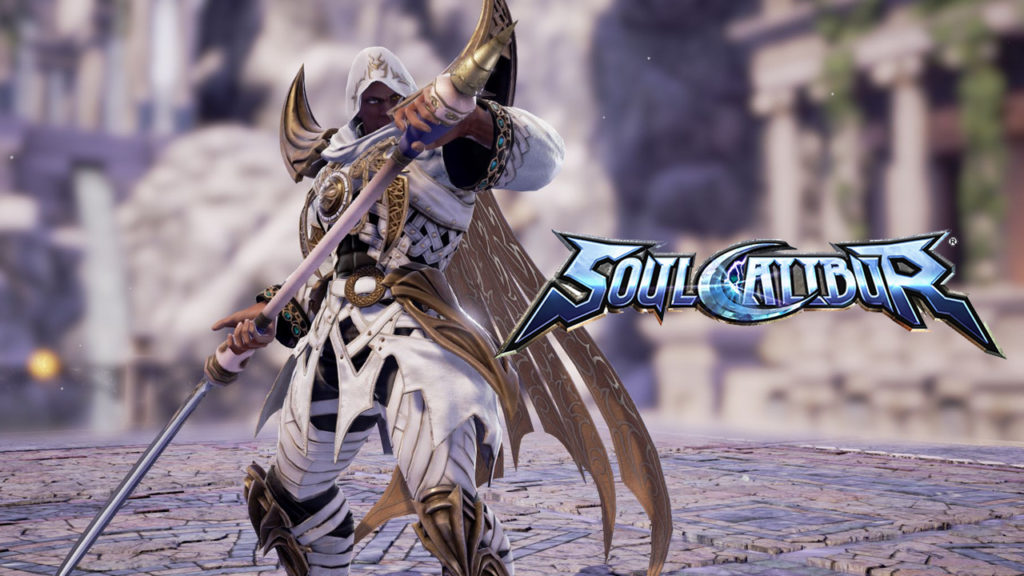 Two new Soul Calibur 6 characters have been confirmed. These are Ivy and Zasalamel which are actually returning characters from the sixth installment of the game. Bandai Namco revealed some gameplay trailers for the two in ord for players to know how both would play in this new series.

For those who have been fans of the game for quite some time now, you will know that both players are from the previous SoulCalibur games. Ivy was a part of the first game and is equipped with the Ivy Blade. The Ivy Blade is a special blade that is able to transform into a barbed whip. Since her weapon is wired this way she actually has a unique fighting style. Her motivation is to revenge the death of her parents from the evil sword Soul Edge.

Zasalamel was first seen in SoulCalibur 3. He is a member of an ancient tribe who protects the sacred sword SoulCalibur. He has the power to reincarnate but wanted to actually rest for good. In the newest entry for the series he is exiled from his clan and now has full mastery of the power of reincarnation. His weapon is the Kafziel Scythe.

There are 8 characters that will be added to the game, 7 of which are from previous game and one will be a new character named Groh.

SoulCalibur 6 will launch for PC, PlayStation4 and Xbox One this year.