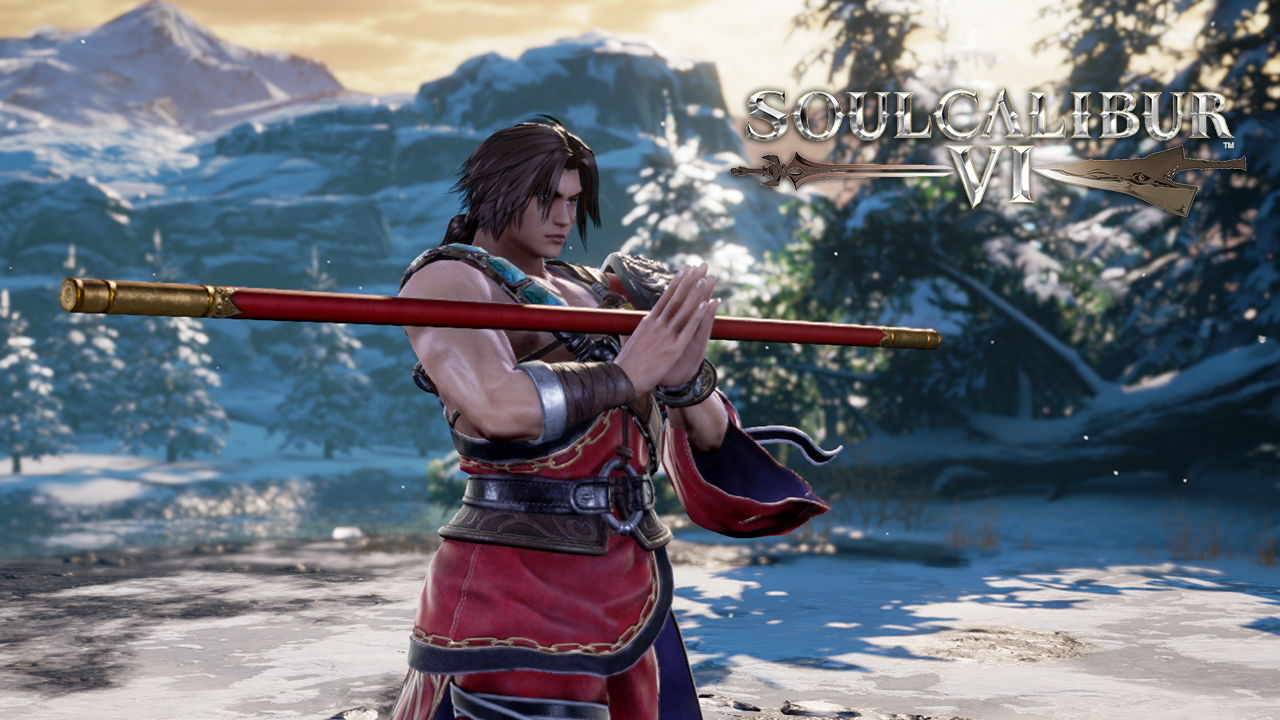 A SoulCalibur 6 video basics has been revealed by Bandai Namco and it is in cooperation with Mark ‘@MarkMan23’ Julio. The video mainly focuses on the basic mechanics of the game. It is more of a video for beginners but surely some veterans will be able to pick up a thing or two about the new systems.

The video starts off with Julio introducing the controls for the basic movements then goes on to discuss both the new mechanics as well as the ones that are returning. You can go ahead and check the full video below which is only about 3 minutes long.

The very informative video should clear up the technical speak found in the game like critical edge, soul charge, and reversal edge for those who have never played it. This new release will sort of be a reboot of the game so now is the best time to play or get back to the series. SoulCalibur 6 still offers one of the deepest 3D fighters out there even though some of the female characters are overly sexualized.

SoulCalibur 6 will launch on October 19 and can be played on different platforms like PC, PlayStation 4 and Xbox One.