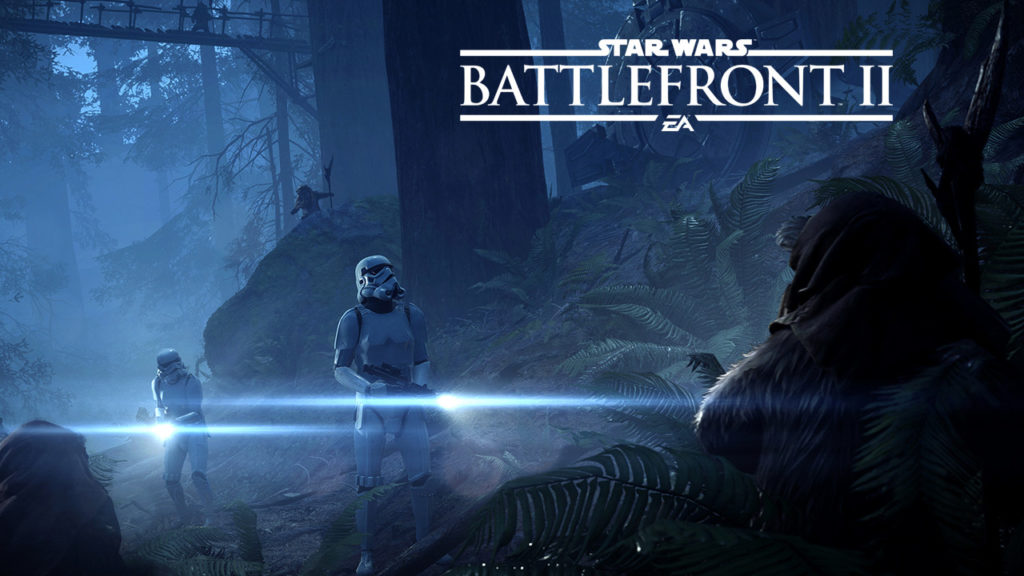 DICE has planned a new Star Wars Battlefront 2 update which will be adding Ewoks to the game. The update will also bring back the previous premium currency of the game which is Crystals. The crystals were previously removed because of all the negative comments it received since it obviously looked like a pay-to-win mechanic.

The update is called “Night on Endor”. This will include a new “Ewok Hunt” mode. This is where the imperial Stormtroopers were sent to occupy the home planet of the Ewoks and they were ambushed by the furry creatures. In this mode, players are able to choose between playing as Ewoks or as Stormtroopers. In order to win, Stormtroopers must wait until an extraction team arrives to get them. Whenever a Stormtrooper dies though, they get to be respawned as Ewoks. By wiping out the Stormtroopers, victory can be claimed by the natives of Endor.

The original intention for the Crystals is for microtransactions so players must use real-world money in order to purchase them. The only difference this time is that this premium currency can only be used to purchase Appearances for playable characters. There will be over 50 new Appearances available with the update and it will include Administrator Lando, Wounded Chewbacca, Scarred Kylo Ren, over 40 new trooper Appearances.

Also, another season’s worth of content will be available for the game. They plan on giving out two types of updates which are content like Night on Endor as well as Seasons. Seasons will be theme specific which will only be available in a few months. This can actually be used for celebrating activities or even hyping upcoming films.

The free update Night Endor launches on April 18 available for PC, PlayStation 4 and Xbox One. We can expect more details about the Season 2 around May.