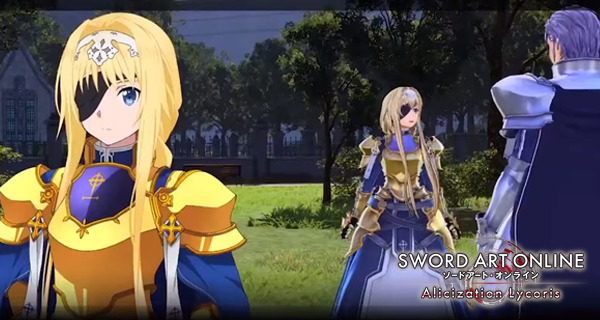 A new Sword Art Online Alicization Lycoris video has been released by Bandai Namco along with a screenshot of their upcoming game.

The new video could be seen on the game’s official Twitter page where we get to see Eldrie Synthesis of Episode 31. The screenshot is that of the preview for the next episode which is the Sheyta Synthesis.

And here is the screenshot: 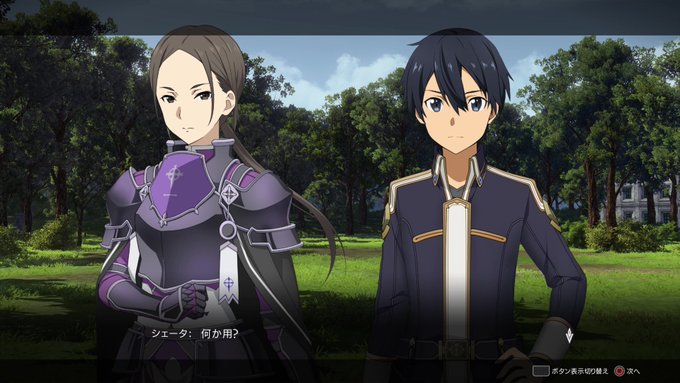 The upcoming game will let players experience a Sword Art Online story are in the format of a game.

The Alicization Lycoris will be faithful to the original story, with the game’s official site describing it as: “Kirito has awoken in a mysterious yet somehow familiar virtual world where AIs behave like humans. In this world, Kirito meets a young man named Eugeo. They make a promise where their destinies will soon become entwined. To keep that promise and stay together, they must venture onwards.”

Major characters of the series like Kirito, Eugeo, Alice and the Administrator can be expected in the game.

Sword Art Online: Alicization Lycoris will be arriving on July 10, 2020, for PC, PlayStation 4, and Xbox One. A Deluxe Edition is also available which will come with the game, a premium pass with two major expansions as well as a special costume and 200 Sword Art Online points.