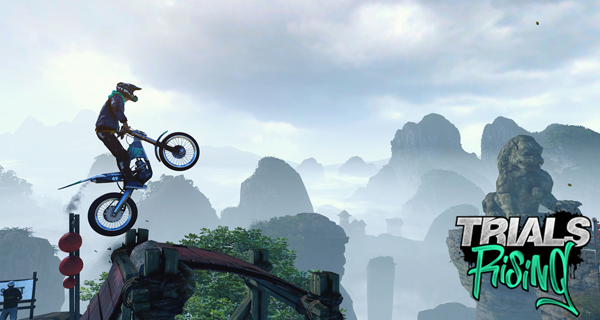 RedLynx and Ubisoft released a new Trials Rising gameplay video and it is from the PS4 Pro so it is in its 4K glory. The video is quite long but you will get to realize that the game is all about precise user input. You will see different crashes as well as the basic skills you will actually need in the game so you wouldn’t crash your bike.

You will get to learn about throttle control and leaning. You will also get to see the different tracks that you would need to overcome and they look difficult. Get to watch the video below:

As far as the Trials series goes, this could be the most action-packed and most competitive from the bunch. It has a new formula to make the game more interesting plus new real-world locations had been added as well. A Trials Editor is also available, giving players the chance to ride tracks that were made by renowned community editors.

Trials Rising is set to release on February 26, 2019. The game will be available for PC, PlayStation 4, Xbox One and Nintendo Switch. 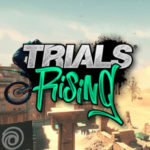 A new trailer has been revealed for Trials Rising and with it is the announcement of the game’s closed beta!