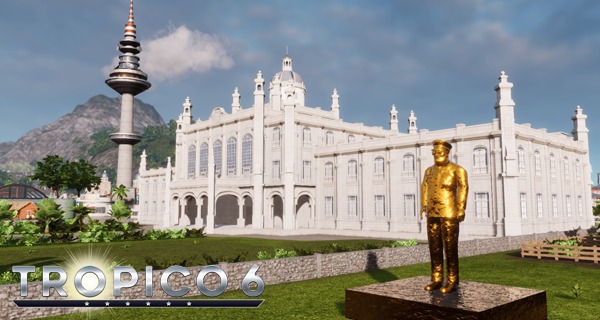 Developer Limbic Entertainment was able to release a new Tropico 6 Dev Diary days before the game’s launch. In the video, you will know what the developers worked on to make improvements in the game as well as the features that they were able to add to it.

The Senior Narrative Designer, Johannes Pfeiffer talked about building a game from a great foundation that was introduced about 20 years ago and that they see it as a challenge as well as their duty to improve on that. We also get to hear from the game’s Level Designer, Mark Mussler who says the game is made with a new engine, building Tropico 6 from scratch.

Quality Assurance Phillip Liese also shared that they added 150 buildings with 4 variations. Different transportation and infrastructure had been introduced in order to interact with the different islands available in the game.

Get to know more with the video below called the Tropico 6 Dev Diary Leading a franchise to greatness.