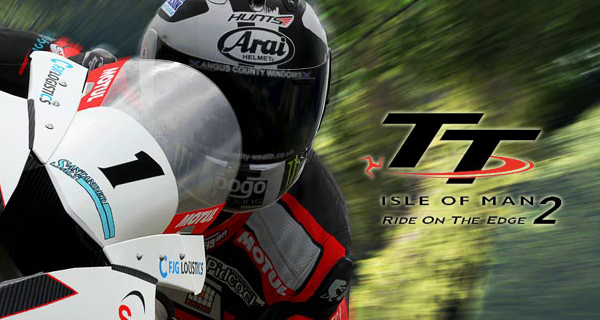 KT Racing revealed the new TT Isle of Man: Ride on the Edge 2 trailer which features the game’s Career Mode.

The video gives us a look at the game’s amazing graphics and what the Career Mode is all about.

At the beginning of the game, players will be at the amateur level working their way up by honing their skills, moving through teams, modifying bikes and finally reaching the ultimate goal of winning the Senior TT race.

Racing won’t be your only concern in the game as you would also need to manage your finances, reputation, plan activities and complete objectives.

As compared to the previous entry, TT Isle of Man: Ride on the Edge 2 includes massive improvements having much attention to detail. The courses are as authentic as can be as it was laser scanned copying every single detail.

The game will come with new bike physics with ultrarealistic behavior, speed wobbles have been added as well to signal an impending fall, steering had been made more precise and the brakes had also been redesigned– all there were made to give a more authentic riding experience.

During the race, players would have to keep an eye on their brakes, suspension, engine and tire temperature and make sure that everything is normal.

A Free Roam mode is available where players are to test new bikes, new setups as well as improve their skills. To be the best, players must risk it all and gain rewards as well as the coveted Isle of Man Tourist Trophy.

TT Isle of Man: Ride on the Edge 2 will be launching on March 19, 2020. The game is available to be played on PC, PlayStation 4 and Xbox One. A Nintendo Switch launch will also be available coming later in the year.