New Upgrades on GTA 5: Getting Ready for January 27 Release 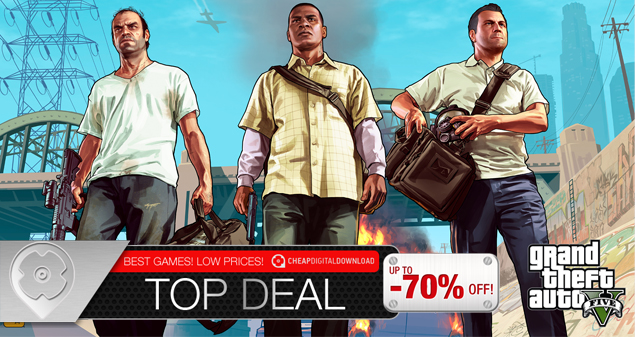 Gearing up for its upcoming release on January 27, 2015, the much-awaited game for PC promises “major visual and technical upgrades” that aims to make GTA 5’s environment “more immersive than ever”. These upgrades include improvements on weapons, vehicles, and activities as well as additional wildlife, a more denser traffic, new foliage system, and enhanced damage and weather effects.

Over 100 new songs and DJ mixes will also be added along with more enhanced radio selections. In-game bonus cash worth $1,000,000 which they can spend across GTA 5 and GTA Online (GTA$ 500,000 split between your Story Mode and your GTA Online in-game bank accounts)  is also waiting for players who pre-order the game.

With regards to its release on January 27th of next year, Rockstar Games has mentioned that the game needs “more development time in order to ensure that it is as amazing and polished as possible”.

Meanwhile, GTA 5 will also be released in a few days for the PS4 and Xbox One on November 18th.

can’t wait to play this with my new ps4 🙂