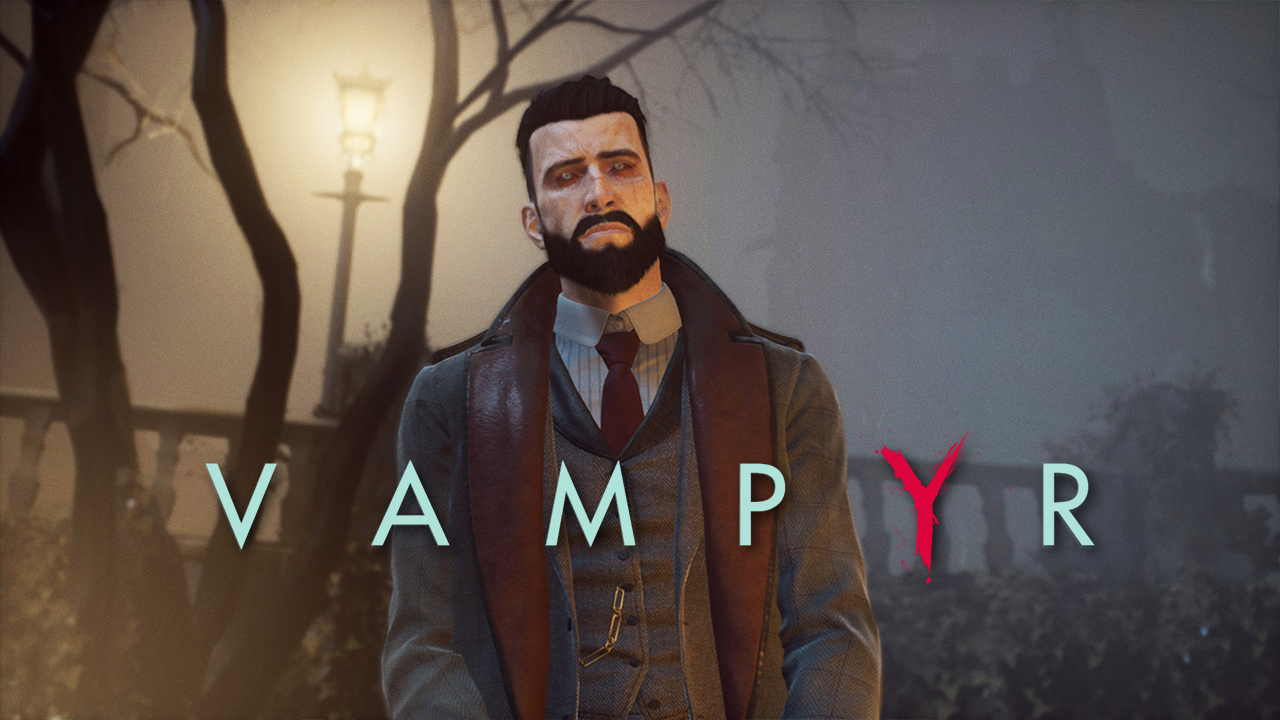 DONTNOD Entertainment is launching a new Vampyr game modes update which will come late summer. This story-driven action RPG that is set in 1918 London will be receiving two new game modes with the new update.

The new game modes are more about the game’s difficulty and it plans to add further replayability to the game. The first one is the Story Mode which brings down the combat challenges and allows the players to focus more on the game’s story. The other one is the Hard Mode which is the complete opposite and brings up the difficulty of the game’s combat for more challenge. Here, killing enemies will also give less EXP forcing players to be more dependent on the citizens to be more powerful.

The update will offer a lot of optimization tweaks. Right now, the game can be purchased for 25% off on Steam as the update approaches. You can also check out the price of the game with us here for the best offers available.

Here are the big titles for the June 2018 releases. Get to know what the games are with us here. We also have the best prices of the games here for you!