Amazon Games Studios’ upcoming MMO called New World will be launching in August and with its closed beta ongoing, it has reached some impressive numbers as seen on Steam.

The closed beta of New World started on July 20th and it will be available until August 2nd. At the moment it has proven to be popular on Twitch and Steam.

New World was supposed to launch last year, however, like a lot of games during the pandemic, it got delayed. Some even thought that it won’t launch at all. 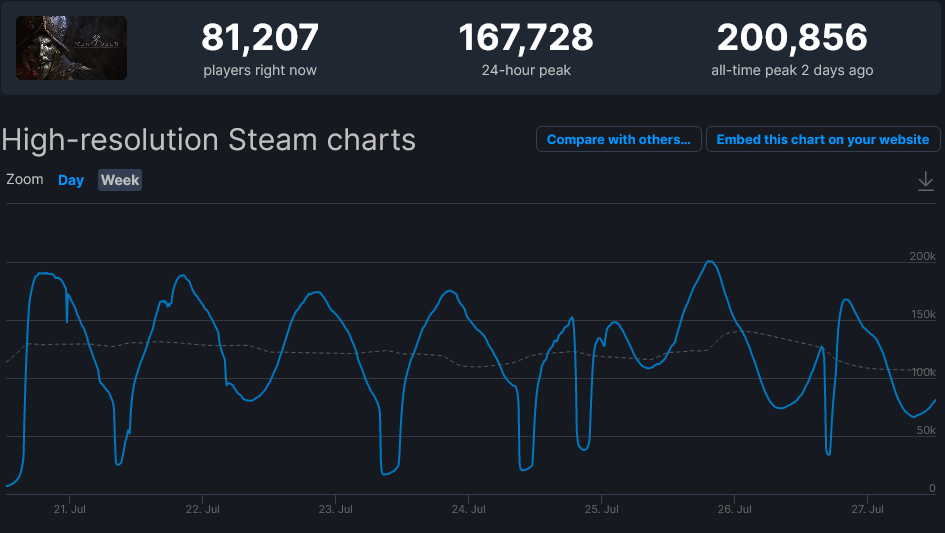 New World was able to reach a peak concurrent player count of 200,856 according to Steamdb. This placed them on the top 5 spot on Steams most played games.

New World also got a good spot on Twitch as it was able to reach the second most viewed game having more than 300,000 views. 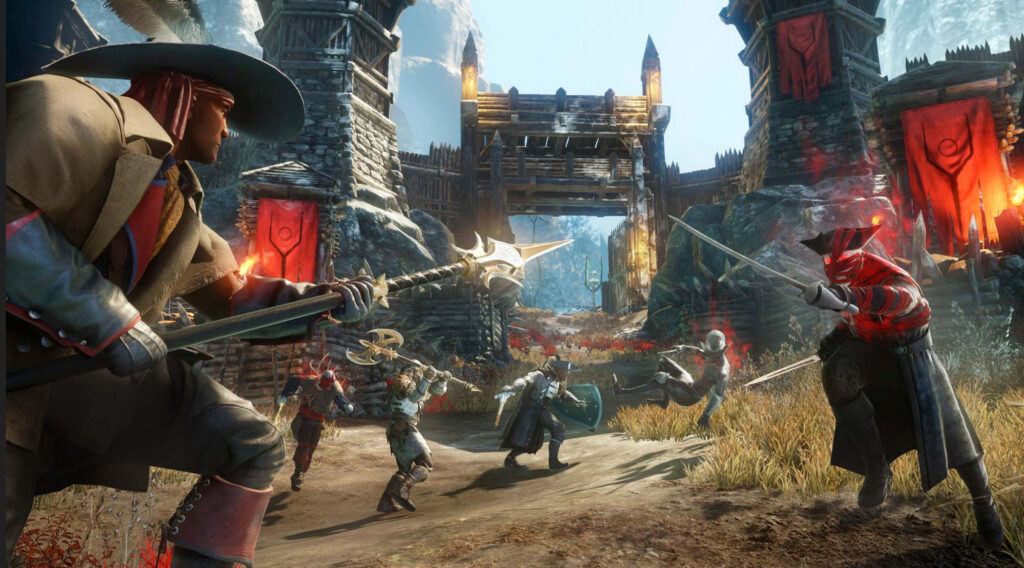 However, the numbers stated could be misleading since those who preordered the game gets a beta key. Also, those who were able to sign up in the creator program are able to give out several keys to anybody they wanted.

Those who pre-ordered the game and changed their mind by refunding it were still able to get into the closed beta. So the numbers could be different when the game launches.

If you are planning to purchase the game, here are the editions available.

You know that you can get the best deal for New World here at Cheapdigitaldownload. We also have amazing deals for other game codes, gift cards, prepaid game cards and more.