Amazon’s newest MMORPG New World is releasing today and we have the important features of the game detailed here!


What is New World all about?

New World as mentioned above is an MMORPG from Amazon Game Studios that is set on the island of Aeturnum. 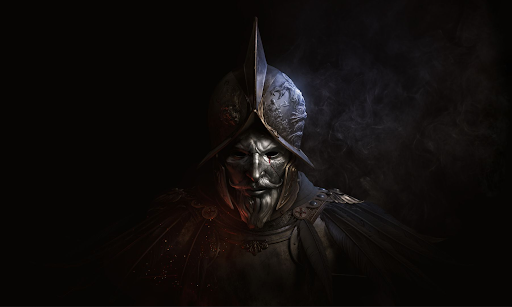 The Corrupted which is a dangerous and brutal enemy is expanding across Aeturnum and is growing in numbers every day.

Players will start on the beaches of Aeturnum and set forth to fight the corrupted as well as the other explorers who are trying to claim the land. 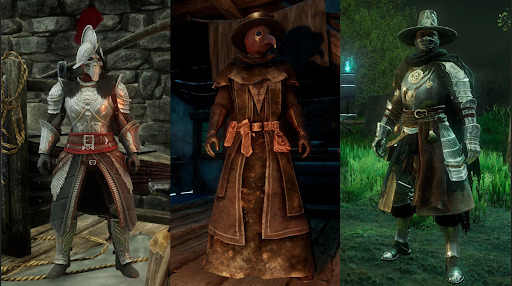 The Syndicate is a secret organization that practices the forbidden knowledge in order to look for enlightenment.

The Covenant are the cleansers of the land they are the ones who seek justice in everything.

The Marauders are a military force that comes with men from different backgrounds with the goal to free the nation.

Players are able to choose which faction to be a part of. Each one will have different missions, rewards, and objectives.

The only thing is, when you choose a faction, you are stuck with it for 120 days.

The game comes with PvE and PvP and it equally emphasizes both. What this means is that players are not able to choose a specific one. 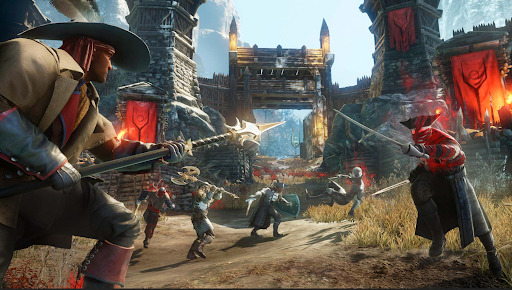 The game offers lots of ways to fight against other players.

In the game mode War, the player will be fighting for contested territory. It is a 50v50 PvP with one being the defenders and the other the attackers.

There are predetermined times for a War, siege machines are available for players to use.

The Outpost Rush is smaller with a 20v20 PvPvE. Players will be fighting for points on a huge map.

This plays like a MOBA where players are fighting over creature summons, resources, and bosses. The team that first reaches 1,000 points will be victorious.

If the dedicated modes are not your thing, you can always just battle with the players that you encounter in the game world PvP-style.

As with any MMO, PvE’s are a part of the game and New World offers two ways to join in. 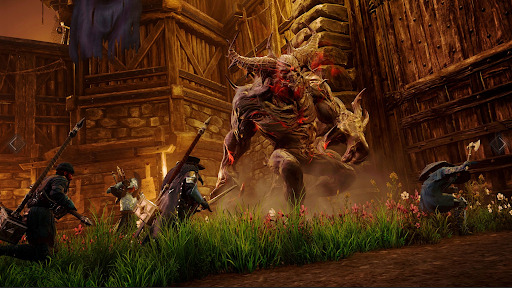 Like War, 50 players will be defending an outpost from the Corrupted. Players would also have to defend the stronghold walls, repair the barricades and operate artillery.

The Expeditions are like classic MMO dungeons with procedurally generated Corrupted areas and multi-level instances.

These are available in groups of five. Each expedition will let you know more about Aeturnum.

CAN I PLAY NEW WORLD SOLO?

Of course! You do have the option to party up as well. 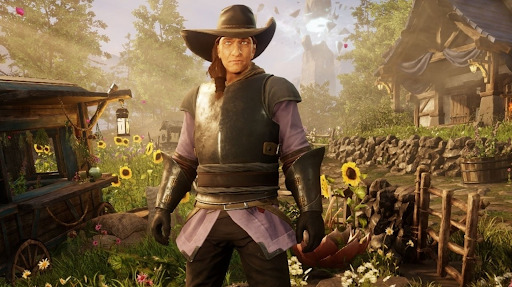 The game is challenging as it won’t hold your hand as you play. However, it will encourage you to do whatever you want in the game. Level up, complete quests, go fishing, it’s your choice.

New World is set to launch on September 28, 2021 and is available through Steam and Amazon.

Get to know the different editions available for the game here!

We also have the best deals for other game code, gift cards and more through our trusted sellers and price comparison service.