New World’s Heart of Madness update is now available which comes with new weapons, a final quest and so much more.

Originally, the Heart of Madness update was supposed to launch on March 29, however, the developers had several problems with some issues which made them push the launch date to March 31.

The new updates bring a new storyline plus an endgame Expedition. It also comes with quest, enemy, and AI updates, plus some bug fixes.

You can check out the complete Patch Notes HERE. 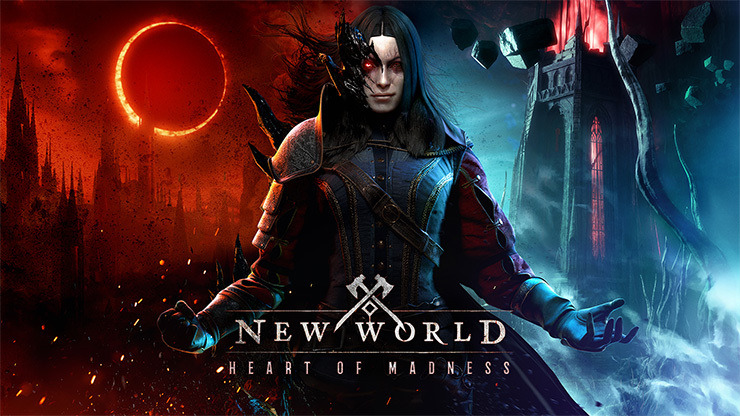 The Heart of the Tempest is the final story quest for the first Aeternum chapter. Here, players will have to look for Isabella in the Shattered Mountain. This is available through Yseult Meredith at the Mountain Home Outpost in Shattered Mountain.

There are additional repeatable quests available through Mara Rose as well and she can be found at the cathedral at the Expedition entrance on the south side. 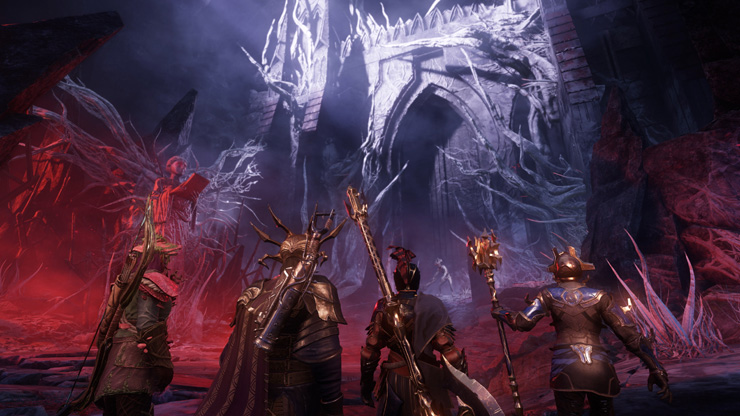 The Tempests’ Heart Expedition is the final battle against Isabella. Players will get to go deeper into her corrupted mind. The endgame Expedition is available for five players and it is recommended that the characters be at least level 20 and with a Gearscore from 550 to 570. 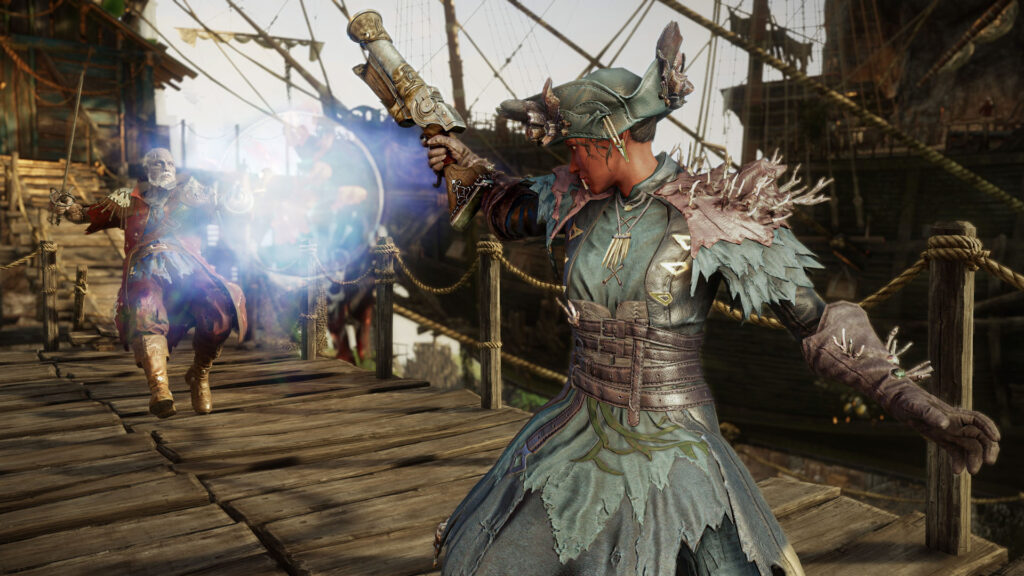 The update introduces a new weapon called the Blunderbuss which is a close-to-mid range weapon. The weapon has high mobility and comes with two distinct playstyles. The developers say that the weapons is “a good companion for bruiser or mage builds”. It also scales on strength and intelligence which is a first of its kind.

The two playstyles from the two-weapon mastery trees:

Get your New World and World of Aeternum CD key here at Cheapdigitaldownload.com. You are sure to get the best deal here thanks to our price comparison service and trusted stores.