The Windsward video is the latest one from the “Touring Aeternum” series. Here we get to know Windsward a little bit more. 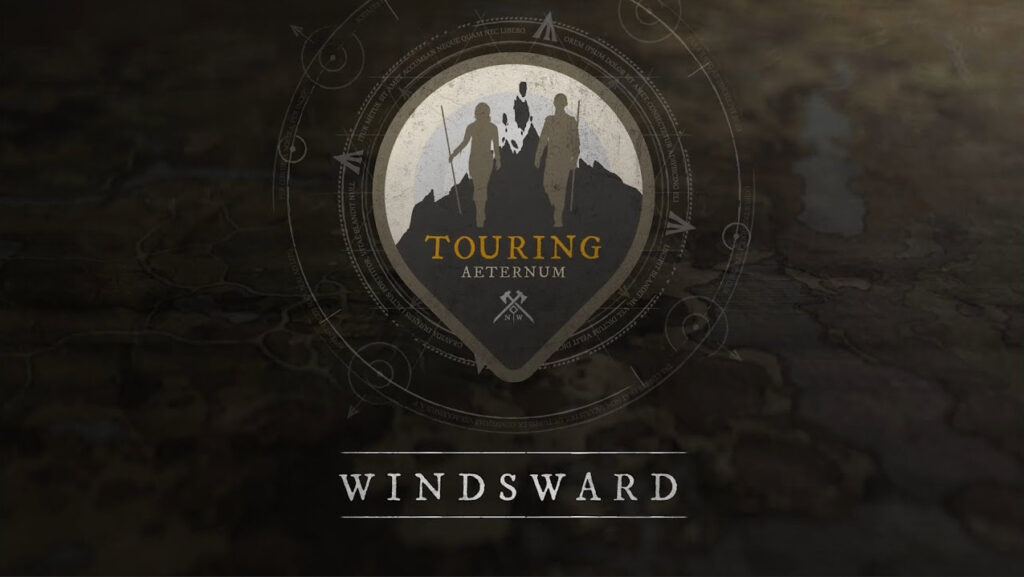 The town is located in the southern part of Aeternum and it is the perfect place to gather. This location comes with a lot of natural resources like stone, wood and water. 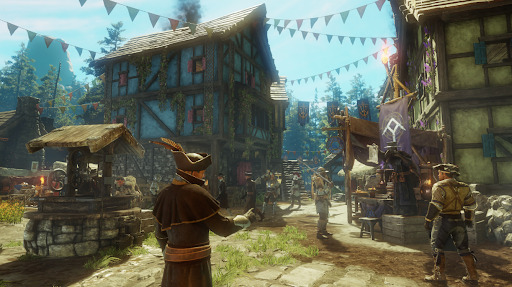 In the center, you will get to see forge stations where players are able to create armor and weapons.

Due south, you will get to see The Southern Breeze which is an inn where players are able to rest.

Up North, players are able to get to see the Windsward Fort. 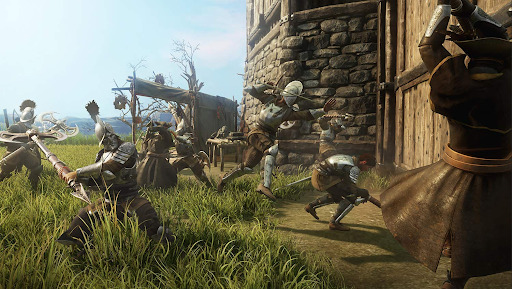 This is where factions are able to fight for control. Defenders are equipped with ballista weapons as well as repeaters.

The rear end of the fort is the best way to slip into the fort since defenses are usually low in this area and there are so many entryways.

The Amrine Temple which is also found in the Northern part of Winds ward is a great place to explore. 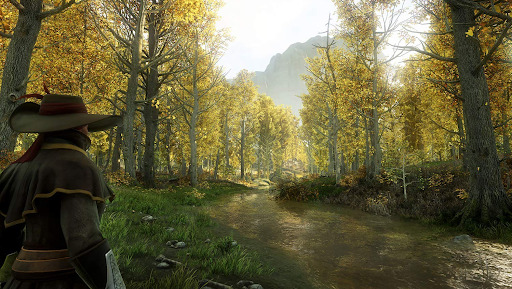 The temple is built by the ancients and does come with treasure but beware of the skeleton guards.

As you explore, try avoiding the farms since the Withered usually roams there. Also, at the region’s boundaries, you will get to see a lot of the Corrupted there.

Windsward is an amazing place to explore, you get to scavenge, hunt, fish and so much more.

New World had been delayed a few times but is set to launch this August 31, 2021 for Microsoft Windows.

As the release date of the game nears, you know that you can get the best deal for the game with our price comparison service! You can also get great deals on gift cards, game subscriptions and more.