When New World launched it is one of the popular MMO and RPG out there. However, the launch of its new mode Outpost Rush has brought a lot of problems.

If you didn’t know, Outpost Rush is a 20v20 PvPvE mode. Teams would be fighting for forts as well as points. The team that would first reach 1000 points is the winner. 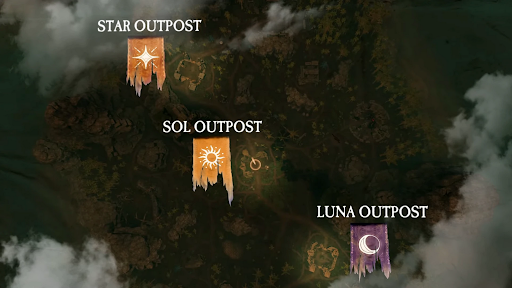 If the mode is properly working, then that is what it is supposed to be doing. But what is currently happening right now is that the mode is being disabled and re-enabled multiple times to try and fix the bugs.

Just recently the mode had been disabled again because the bug is not letting the players respawn. It also is locking the players in the mode, players are being frozen in the queue and some of the player’s maps and UI are being disabled. 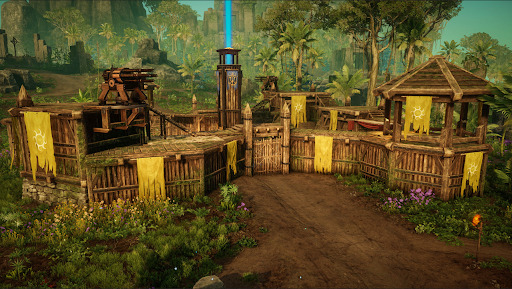 Last October 27, patch 1.04 has been released by Amazon but it did not fix all the problems of the mode.

Here are the known bugs of the Outpost Rush mode:

Right now, Outpost Rush is still running even though some players are still experiencing problems with it. Amazon has not given any announcements as to when any fixes would come or if the mode will stop running again.

Those playing are now being affected by a new bug where there are problems in the items being sold on the Trading Post. 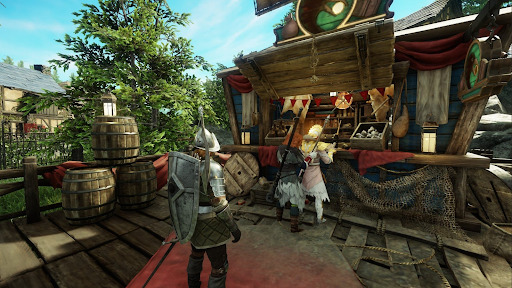 The bug is stopping players from getting gold from the items that they traded.

It is also stopping players who have active orders for buy or sell from transferring to another server.

Amazon did say that they will make sure that the players who are affected would still receive their gold and items once everything is fixed. No specific date has been given though.

You are sure to get the best deals and latest news for New World here at Cheapdigitaldownload.com.

We also have the best deals for other CD keys, gift cards, game codes and more.