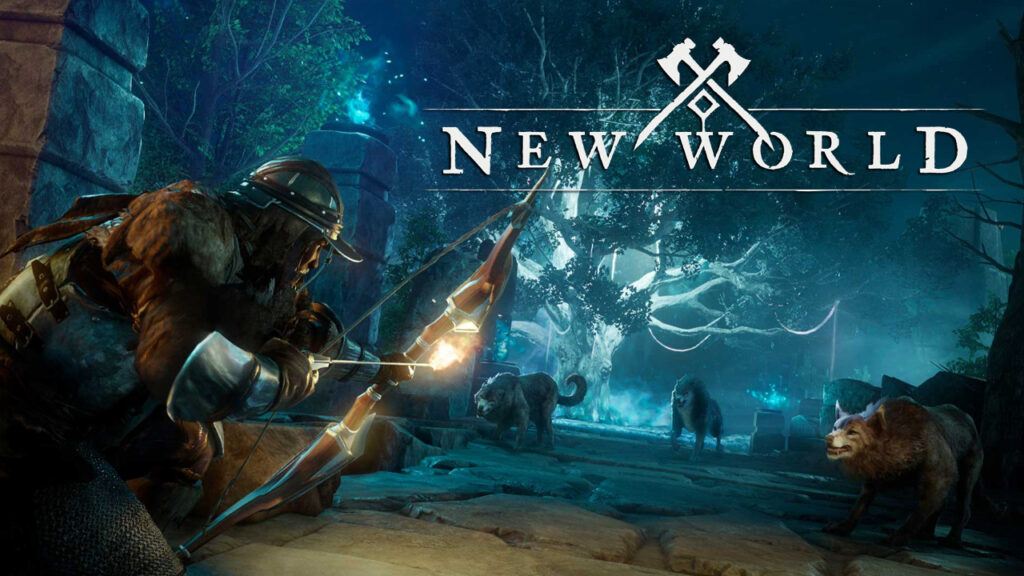 Amazon Games’ upcoming MMO game called New World is currently doing its Preview Event which allows players to have a “first-hand look” at the game as it is at the moment.

To join the Preview Event, the only way right now is to pre-order the game. Those who were a part of the game’s Alpha Test or were signed up for the Beta test before July 9th, are granted access.

The New World Preview Event will only run until September 5. Even though the game’s Alpha Test is over, the Preview Event is not considered as the game’s Beta, that is scheduled for a different time.

There is no NDA attached to the Preview Event so sharing your experience is welcomed.

New World was first scheduled to launch on August 25 but was set back to a Spring 2021 release.

If you missed the chance to be a part of the Preview Event, you can try joining the Closed beta that is set to launch by the Spring of 2021. Do keep in mind that signing up only gives you the chance to join but doesn’t guarantee it. The best and only guaranteed way is to pre-order the game.