New World, Amazon’s upcoming MMO will be releasing next month. A closed beta is set to arrive this month, but before that its PvPvE mode called Outpost Rush has been introduced.


What is Output Rush All About?

Outpost Rush is a game mode for New World and it is a 20v20 PvPvE. The aim is to take control of an outpost. 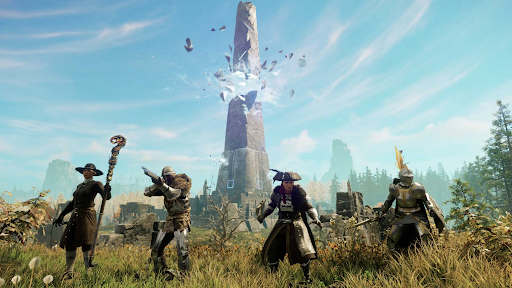 Players can join in solo or with five of their friends in the coordinated 20v20 battles. Working together is key to victory.

Defeating your enemies is an important objective but you should also gather resources, upgrade defenses and complete other goals. 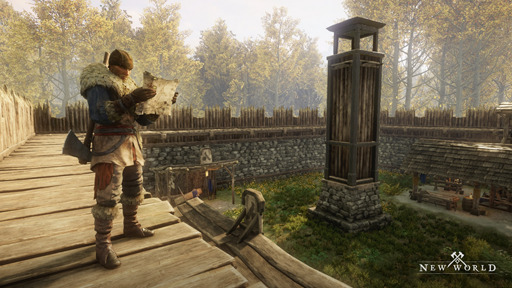 When you capture an outpost, you can use it as a base of operations. Get to arm the outpost with weapons and keep your enemies away.

Use the resources that you gathered to upgrade your outpost’s defenses. 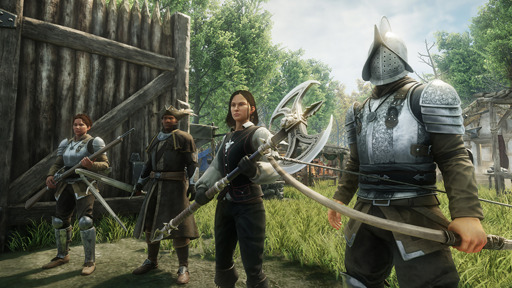 The different objectives available are:

Winning is not just about finishing your objective, the aim is to win big to get better rewards!

What Editions Are Available

New World is set to launch on August 31, 2021 and pre-orders are now available on Amazon as well as Steam. 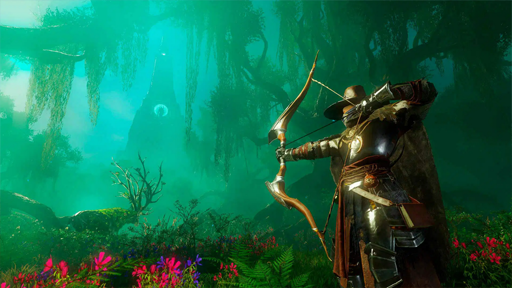 There are three editions to choose from Standard, Deluxe and Steelbook Edition.

Pre-ordering any of the editions will give you:

Get the best deals and the latest news for New World here at Cheapdigitaldownloadand! Our price comparison service makes sure that you get the best deals for game keys, gift cards and antivirus.