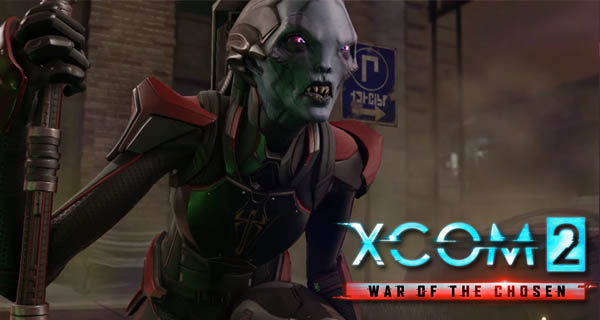 Firaxis Studios released some XCOM 2 War of the Chosen features. These features were seen in the Last and Abandoned Gameplay Walkthrough. War of the Chosen is the newest expansion for XCOM 2. Since it is a downloadable content, the base game is needed to play it.

XCOM 2 is the biggest expansion to grace the game. It is so big that it could actually be the next franchise for the series. Since it is a huge expansion new things were added to it. Expect new environments, new missions, new enemies, a new Challenge Mode and new Hero classes.

New enemies that are seen are zombie like creatures called the Lost. They were previously human and are usually found in groups. Headshots are usually the best way to get rid of them. Another powerful enemy is called the Chosen. Every Chosen that you encounter will have different attributes, so one method may not work on the other.

The new hero classes in the game include the Templar, the Skirmishes, and the Reapers. The game’s missions are also affected by sitreps that are actually designed to make the game more dynamic.

XCOM 2 War of the Chosen officially releases on August 31 for PC, PlayStation 4 and Xbox One. 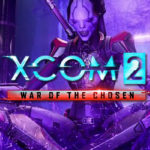 Introducing The Assassin in XCOM 2 War of the Chosen Expansion

Meet the Assassin, she is XCOM 2’s newest War of the Chosen enemy and is very powerful!