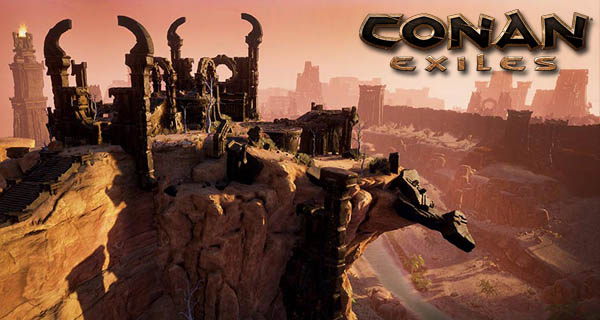 A new Conan Exiles update is here and it is part of the studio’s weekly update letter. This is posted on the game’s official site and for this week it includes system tweaks, changes to the light armor and the introduction of the Collector’s Edition art book.

The changes are minimal but very substantial. For example, the light armor has been nerfed so that it will offer less damage reduction but it will now have increased range as well as I-frame on the dodge functionality. There had been changes here to the game’s perks as well.

From the Game’s Collectors Edition, an artbook is being put together by junior concept artist Sverre. Other changes seen are a revamp of the game’s bedroll which can now be respawned for an unlimited amount of times however just one can be placed at a time only. Also, there have been tweaks to the recovery and downtime and new attacks have been added.

You can check out what the whole update offers here!

What are your thoughts about the new changes that will be added to the game? Do tell us in the comments below. Conan Exiles will release on May 8, 2018, and is available to be played on PC, PlayStation 4 and Xbox One.