Next Battlefield Game Will Focus On Single-Player Campaign

It is possible that EA is transitioning from multiplayer-only Battlefield games to having a single-player experience.

IS A NEW BATTLEFIELD GAME IN THE WORKS

According to some reports, EA is currently working on a new Battlefield game that would come with a story-driven single-player campaign. 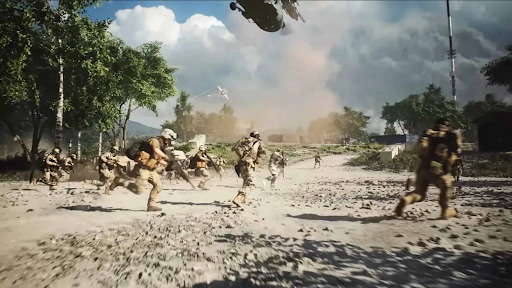 Even though the backlash of the failed Battlefield 2042 is still fresh, EA is looking to make a new Battlefield game and this time it will focus on the single-player campaign. 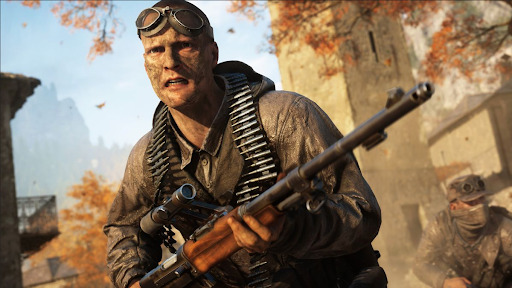 It does seem like times are changing as EA posted in the BFBulltein an ad for a director with experience in narrative-driven single-player campaigns.

The job description states that “the new director will embrace the core tenets of the Battlefield franchise and make sure they are woven through all layers of a masterfully designed single-player campaign.”

As of right now, the job posting is still available which means that the new battlefield game won’t be arriving soon.

We also offer the best deal for Battlefield 2042 Year 1 Pass. You can check it out below:

You are guaranteed the best deal for games here at Cheapdigitaldownload.com through our price comparison service and trusted stores.