Next Battlefield Game Won’t be Launched in the Nearest Future

EA originally planned to launch the next Battlefield game by 2023, but that may not happen.

Andrew Wilson the CEO of EA said in their 4th quarter earnings call of FY2022 that they are taking the “long view” when it comes to Battlefield games. 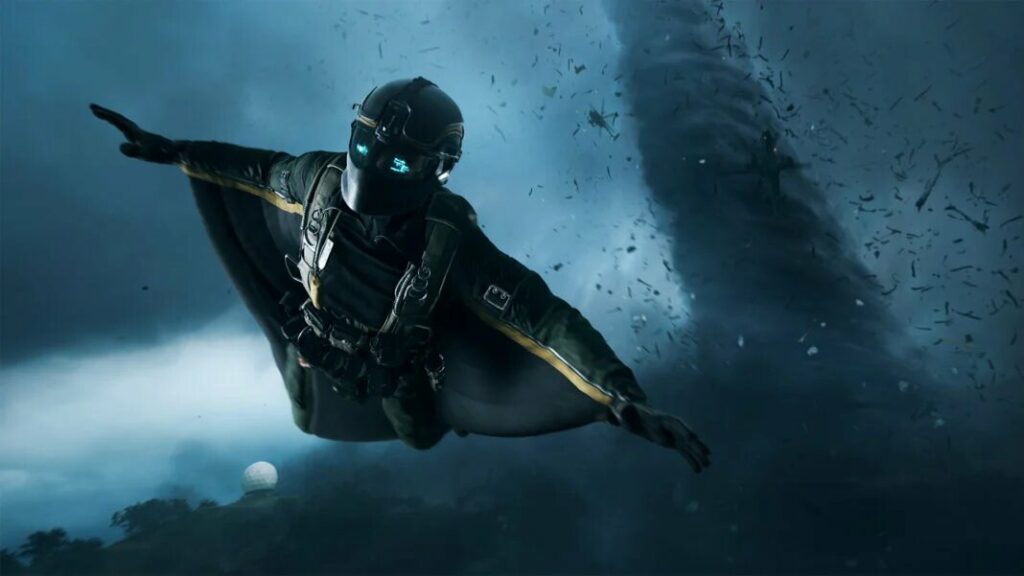 Mario Lu an Analyst from Barclays asked if the Battlefield franchise has any updates as well as if the mindset of EA has changed given the negative responses of players to the Battlefield 2042 update.

Wilson answered by saying that they did not change their mindset and that they are taking the “long view.”

Rumors have been circulating that the next Battlefield game will be launching by 2023 since EA had been working on it for some time now.

Wilson previously said that they are aiming for a 2023 launch date for the next Battlefield game because of EA’s intent on releasing bi-annually.

If you are interested in playing Battlefield 2042, its Year 1 Season Pass is set to launch this June and it comes with new maps, weapons, vehicles and specialist.

You can check out the best deal for the game here at Cheapdigitaldownload.com.