Next DLC Character Introduced In A New Street Fighter 5 Video 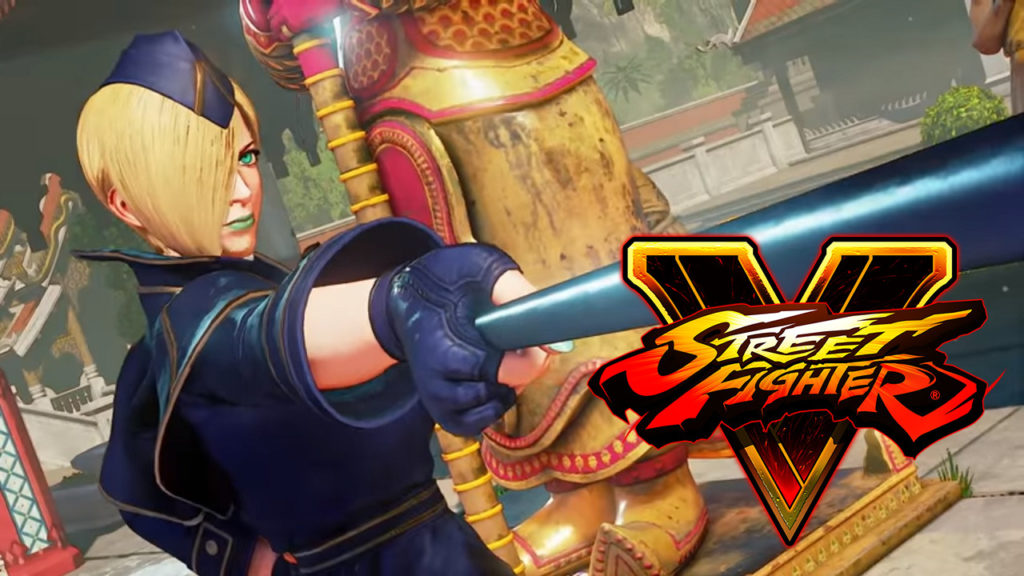 A brand new Street Fighter 5 video has been released and it introduces the third DLC character for Season 3 and she is called Falke. She’s a sassy blonde that wields a staff and is actually the clone of M.Bison. And with the announcement comes a new video that features Falke’s moves and actually anything about her so that you would know how to play this lass.

You would get to hear community and eSports manager Matt Edwards break down Falke’s moves. He also goes on to compare her similarities with Ed who is also an M.Bison clone as well as what sets her apart from M.Bison and Ed. She uses a psycho power staff which she calls Harmony, it can deliver heavy blows as well as deal with projectiles heading her way. Get to watch the complete trailer below for more details:

She’s quite an easy character to use because her special attacks don’t require any directional input just like Ed. Her mid-range arsenal is also strong and is very able to do killer combos.

Falke will be joining the Street Fighter 5 Roster starting April 24th. She does come with the game’s Season 3 Character Pass along with Sakura, Blanka, Cody and G and Sagat. To individually unlock her, you would have to shell out 100,000 Fight Money or its equivalent to real-world money. 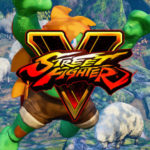 Blanka Is The New Street Fighter 5 Character Added In The Game!

A new character that will be added to Street Fighter 5 and it is the green Blanka! Find out what he is capable of here!