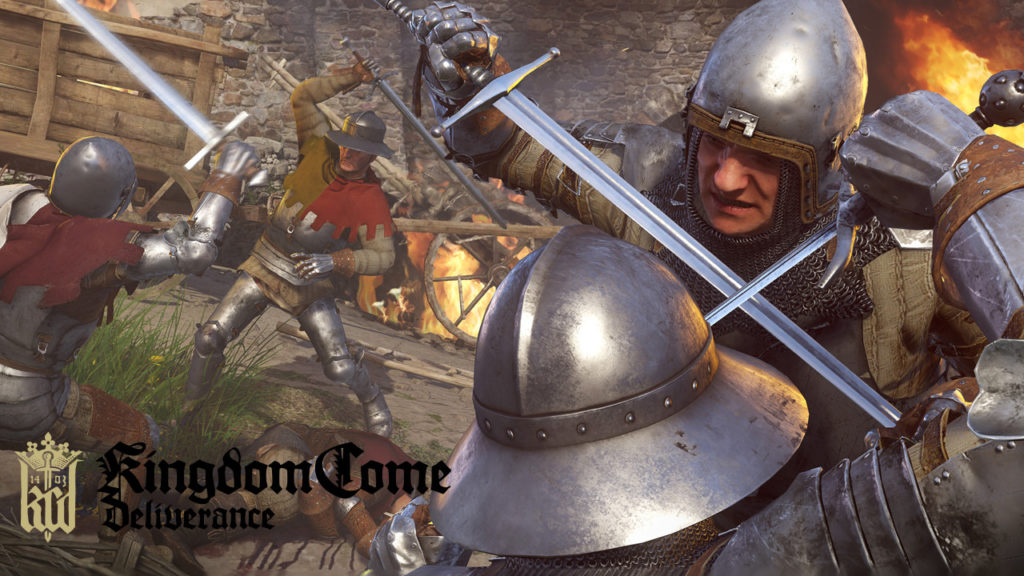 A new Kingdom Come Deliverance update is said to launch and it centers around the controversial save mechanic for the game. Players were so annoyed with the current mechanic on how to manually save the game. They were able to create a mod which became very popular.

This medieval role-playing game wanted a realistic experience for players that they opted for saves to happen when the player sleeps in his own bed or drink “Savior Schnapps”. The schnapps is an intoxicating beverage that could temporarily alter your senses. This is not a good move to do especially when you wanted to save your progress before a big boss fight.

And because of what happened, Warhorse Studios announced that they will be adding a “Save & Exit” feature in the game’s coming update and it will be seen in the game’s menu as well.