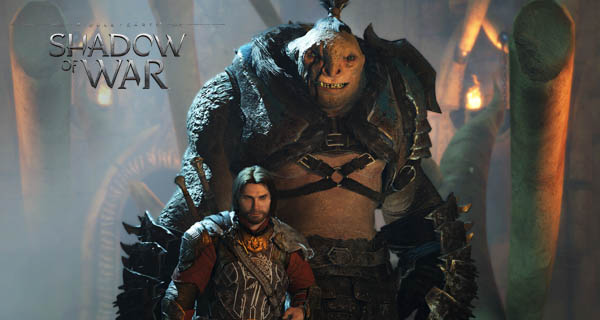 Watch Middle Earth Shadow of War gameplay streaming below and get informed!

The video is quite lengthy and is oh so informative. It is hosted by Jared Rabago of Twitch and we will also get to see Monolith Production’s Ellie Knapp, the Quality Assurance Analyst as well as Bob Roberts the Design Director of Middle Earth Shadow of War.

The live streamed video featured the strategic infiltration in the game. Since it is live, the viewers were asked to vote for which character to use.

As you will see in the video, one interesting element in the game is that the fights are AI Governed when infiltrating the fort. And the only thing that you have control of is actually choosing the character is sent in.

Get to watch Middle Earth Shadow of War gameplay stream below:

Middle Earth Shadow of War launches on October 10, 2017, for PC, PlayStation 4 and Xbox One. Get the best price for the game with our price comparison service and trusted stores! 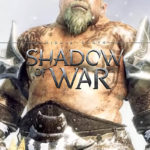 A tribute was done for the late producer of Monolith Productions. The tribute is through the character Forthog of Middle Earth Shadow of War.