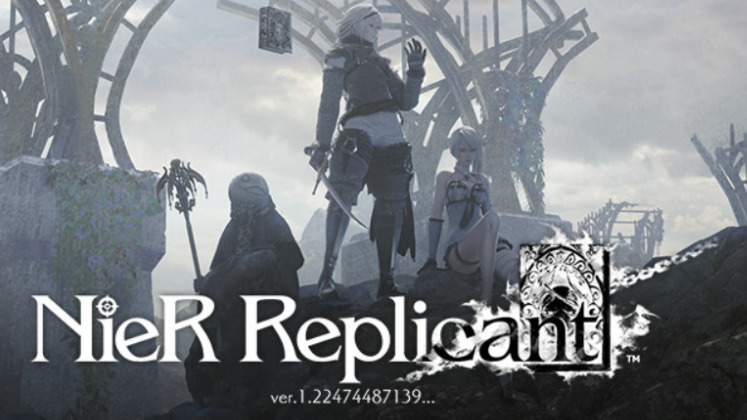 The game’s producer, Yosuke Saito announced via Twitter that NieR Replicant ver.1.22474487139 said that the game has gone gold “quite a while ago” and is absolutely ready to be mass-produced. This announcement secures the launch date of April 23 for PC (Steam), PlayStation 4 and Xbox One.

Saito also announced that the game will come with a free DLC but no details were shared. Right now the DLC is a mystery, however, it is rumored to feature a storyline including “Papa” or perhaps an “Old Nier”. We will get to know more about this hopefully soon.

Saito’s tweet is in Japanese, and here’s the translation by Gematsu:

Pre-order your copy now with us here at Cheapdigitaldownload with our price comparison service for the best deal. The pre-order will come with a wallpaper collection plus a mini soundtrack. This is only available up until the game’s launch date, April 23, 4 PM UTC 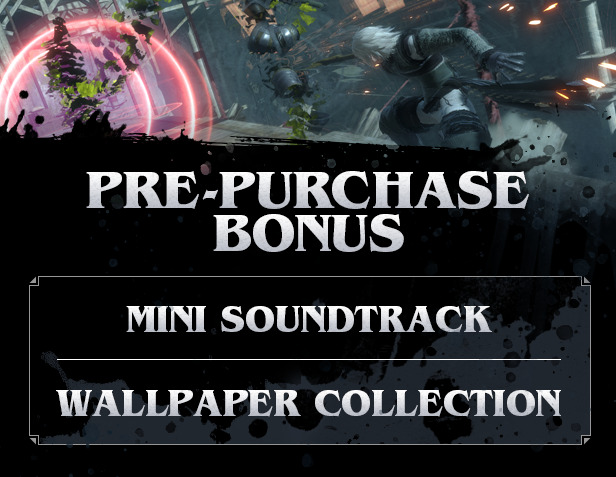