2021 has been a challenging year but not for Nintendo Switch as it was able to sell consistently throughout the year.

Nintendo Switch is an amazing console that you are able to bring anywhere and it comes with games like Mario Kart 8 Deluxe, Fortnite, Metroid Dread, Minecraft and more. 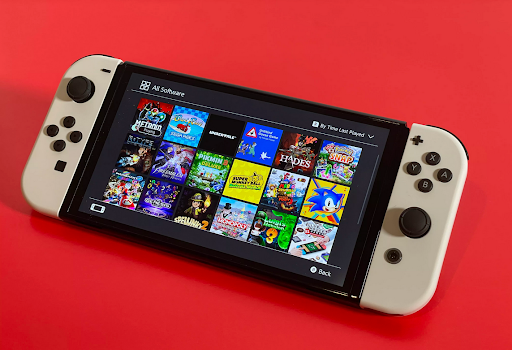 The best qualities of the console include portability, touch-screen design plus exclusive titles.

Out of 36 months, the Switch had been the best-selling console in 35 of them. 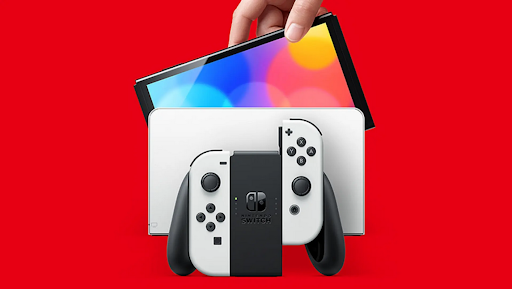 The one month that the Switch missed was September 2021 where the PlayStation 5 was able to get the top spot in the US.

In October 2021, Switch was able to regain the title with the launch of its OLED model. 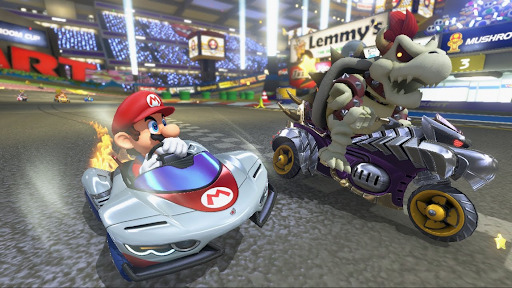 An important thing to note is that because of the pandemic, there is a lack of available PS5s and Xbox Series X|S consoles. 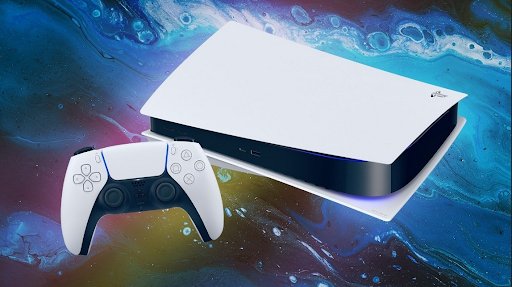 This came about because of logistical and component problems brought about by the COVID-19 pandemic.

PlayStation and Microsoft are having a hard time providing consoles. PC component manufacturers face the same problem like NVIDIA and AMD. 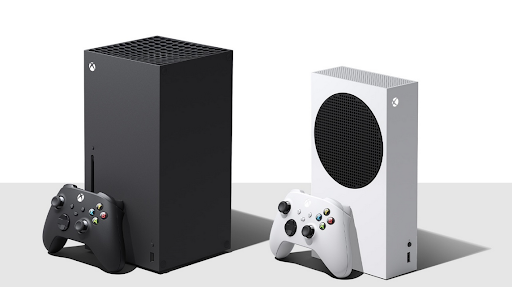 Hiroki Totoki, Sony’s Chief Financial Officer said that the PS5 had been the fastest-selling Sony Console which was able to reach 10 million sales in July. But, because of everything that is happening it has since fallen behind that of the PS4.

It has not been all in the up and up for Nintendo though, as they recently cut their sales forecast by 1.5 million units just last November.

The forecast of the component shortages and manufacturing constraints are said to reach 2022. This means that we won’t be able to get our hands on any of the new consoles soon.