Nintendo Will Not Be At Gamescom 2022

NINTENDO WON’T BE AT GAMESCOM 2022

Nintendo stated that “after careful consideration, we have decided against participating in Cologne.” This means they won’t be attending Gamescom 2022. 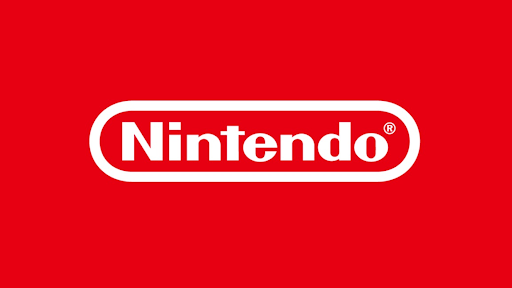 Gamescom 2022 is set for August 24th until the 28th and will be held in Cologne, Germany.

Nintendo not attending the event is a bit of a letdown to fans, but they promised to be available at other events in Germany.

Nintendo said in an interview with Games Wirtschaft that they will do “roadshows with our Airstreamer [tour bus] and our [VW] Bulli, for example, at locations such as the SWR Summer Festival and the Stuttgart Children and Youth Festival.” 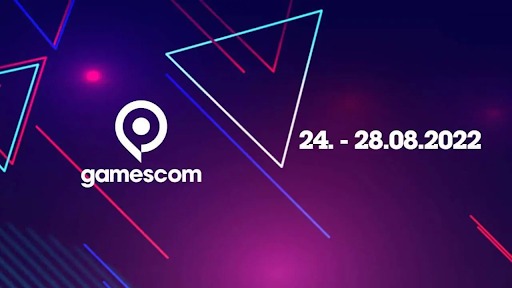 Nintendo also assured fans that they will “participate in the Main Matsuri Japan Festival in Frankfurt as well as the DoKomi in Düsseldorf and the AnimagiC in Mannheim.”

Prior to Gamescom 2022, Nintendo hopes to organize more tour stops as well as other activities.

Gamescom 2022 will be a physical as well as an online event this year. This will start with the Gamescom Opening Night Live which will be on August 23.