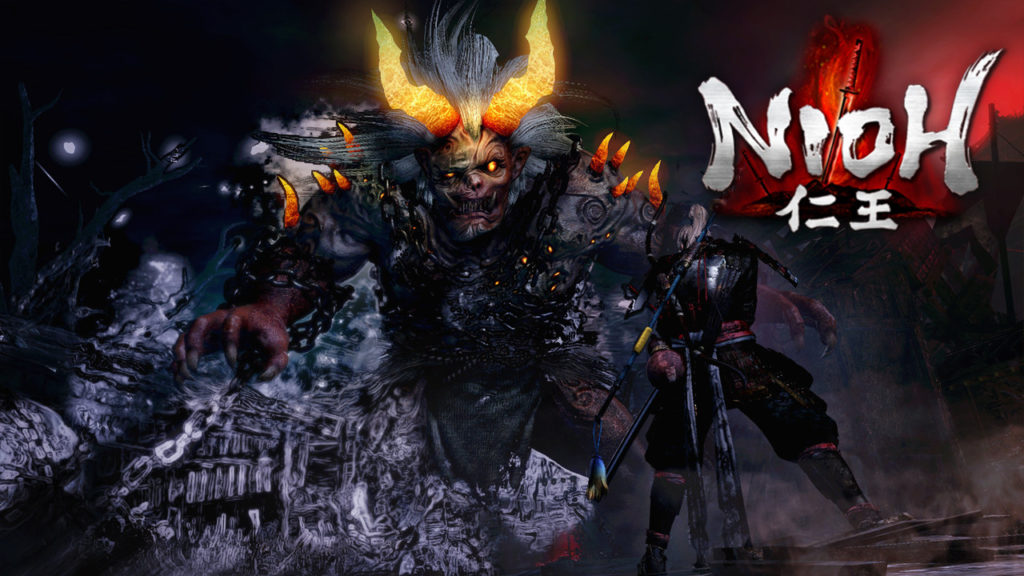 Team Ninja released a Nioh launch trailer for the Steam launch. That is correct, this hack-n-slash action RPG is coming to PC through Steam.

Follow the story of an Irish Samurai named William. He finds himself in Japan who is currently at war and is in pursuit of his enemy. To make things complicated, the Yokai, which are vengeful spirits appeared in the middle of everything. William, if forced to fight his way through both supernatural and human enemies if he wants to find what he is looking for.

Get to watch the Nioh launch trailer for Steam below:

You may have heard of the game Nioh because of its difficulty levels. The game was often compared to that of Dark Souls. The game features a complex combat system with lots of customization options as well as challenging boss battles. Nioh was previously a PS4 exclusive released February of this year.

The PC version for Steam will already be a “complete edition” having the base game and three expansion: Dragon of the North, Defiant Honor and Bloodshed’s End. An exclusive “Dharmachakra Kabuto” helmet is also available for Steam players.