No Man’s Sky update 3.85 is now live and it comes with the ability to recruit squadrons.

Each patch that No Man’s Sky improves the game significantly. The new update 3.85 comes with the outlaw systems, improves space combat and the highly awaited squadron recruitment. There are new Solar Ships now available throughout the universe and it comes in procedurally generated variations.

The Solar Ships are high-tech starships that are equipped with efficient pulse engines and unique technologies.

The new ships can usually be found in the outlaw systems where pirates are able to roam freely. 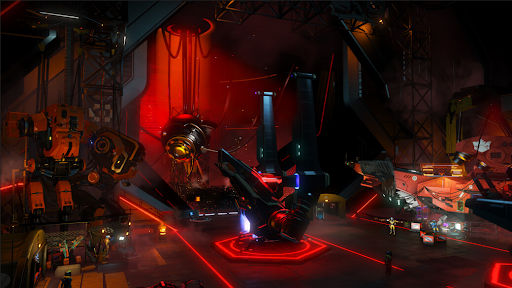 The outlaw star systems are run by the rebel forces. You are able to find mission agents, marketplaces and merchants in these areas.

You must be careful when making your purchases from these merchants or if you accept missions from them to transport goods because the authorities are able to scan ships for illegal goods. 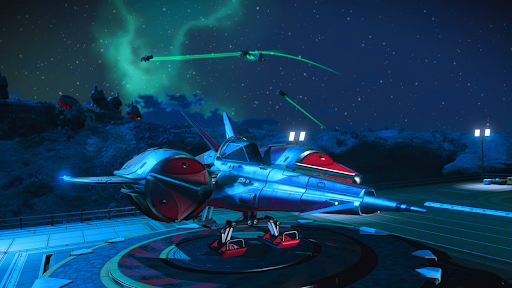 When exploring the sketchy parts of the universe, it is easier now that you are able to recruit pilots to your squadron.

Your recruits can be managed and upgraded with detailed stats on battle statistics, traits and skills. 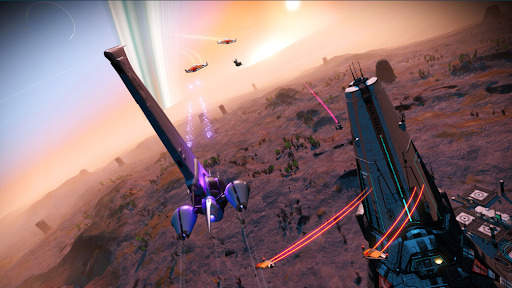 Additional pilot slots can be unlocked and you will be able to train existing squadron members.

Your wingmen can automatically find your location when in combat and fly in formation with you. 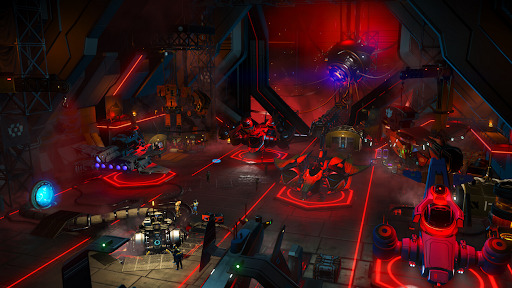 Combat has also been upgraded in the game with an overhaul for muzzle flashes, explosions, projectiles, and lighting.

The Starship weapons have also been rebalanced. The weapons that you use have been tweaked as well to have a different shield and hull damage. 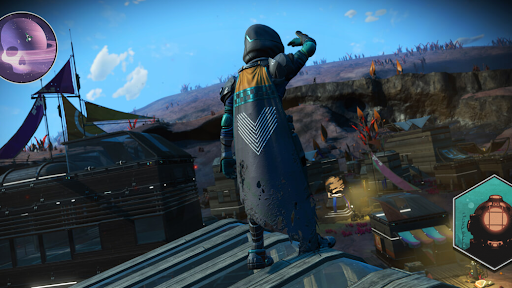 Expedition Six is starting along with the patch and brings you on a journey to look for treasure as well as put a stop to the Blight.

NO MAN’S SKY AND CHEAPDIGITALDOWNLOAD

Get the best deal for No Man’s Sky here at Cheapdigitaldownload.com through our price comparison service and trusted stores.