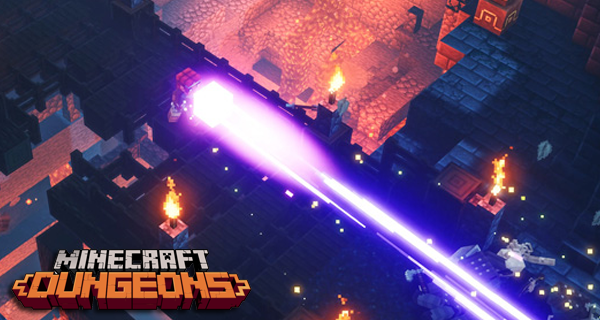 Mojang officially announced that there will be no Minecraft Dungeons matchmaking. This had been a feature that Minecraft fans were waiting for, however, the developer said that it won’t be a fit in the dungeon crawler game.

Although that is the case, players will still be able to play with their friends online but there won’t be any matchmaking happening with random people.

If you think that it would be important to play the game with friends, developer Mojang said the difficulty, enemy count as well as the loot will scale depending on how many people are playing with friends. 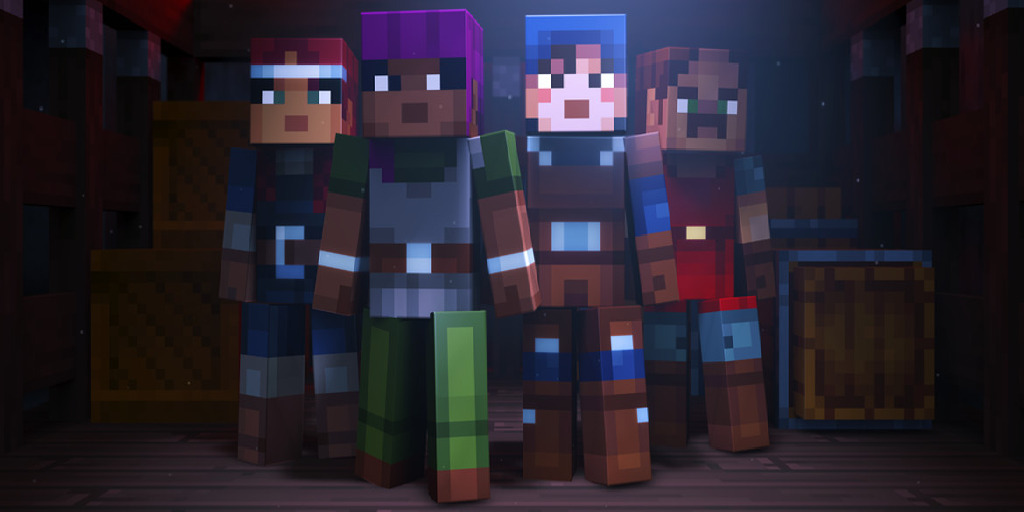 Other interesting things were talked about by Mojang like the game’s crossplay. The game will not launch with this feature but it will be made available at a later date.

To those unaware, Minecraft Dungeons is an action-adventure game set in the Minecraft Universe. It is different from the first Minecraft game.

Minecraft Dungeons is set to launch on May 26, 2020, for PC, PlayStation 4, Xbox One, and Nintendo Switch. This will also be available for Xbox Game Pass and Xbox Game Pass for PC.